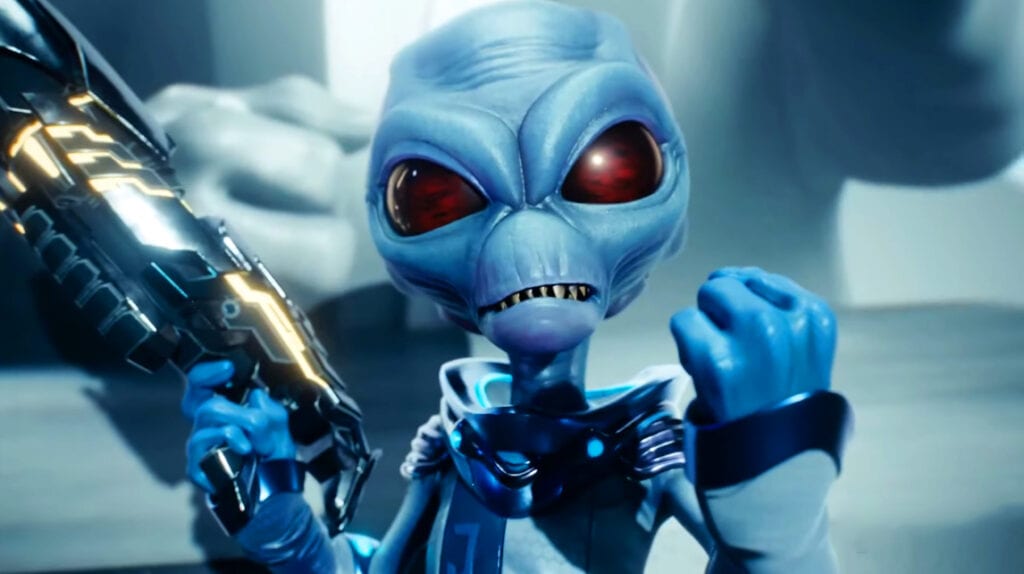 After a few bits of information spawned speculation surrounding a remake of the popular Destroy All Humans, fans began to wonder if it could actually happen. THQ Nordic is gearing up for E3 this year by revealing games before the big show, the first of which is a remake of a popular SpongeBob SquarePants title. The second title, however, is indeed a remake of 2005’s Destroy All Humans.

Thanks to a new trailer, courtesy of IGN, we now know that a Destroy All Humans remake is in the works. Unfortunately, it won’t be arriving until next year, but it will be hitting all major platforms, sans Switch. Check out the glorious Rammstein-filled trailer for yourself below, and get pumped up to take on the roll of Crypto once more!

THQ Nordic has confirmed that the Destroy All Humans remake will be more of a refresh and overall improvement for the audio and visual aspects. The story and content of the game will be the very same title we have all come to love over the past 14 years. Of course, this is definitely not a bad thing, but we can only hope it leads to future projects based on the IP.

The Destroy All Humans remake does not have a specific release date, but it is currently set to arrive in 2020 for PC, PlayStation 4, and Xbox One. Keep it tuned to Don’t Feed the Gamers as this story develops, and for other gaming goodness going on right now, check out the following:

What say you, gamers? Are you excited for the remake of Destroy All Humans? Which game do you think THQ Nordic is going to reveal next? Sound off in the comments section below, and be sure to follow DFTG on Twitter for live gaming and entertainment news 24/7! 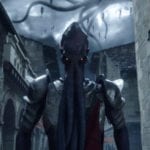 Baldur's Gate 3 Is Larian's Biggest RPG to Date, According to Studio 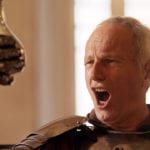 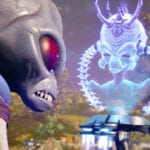