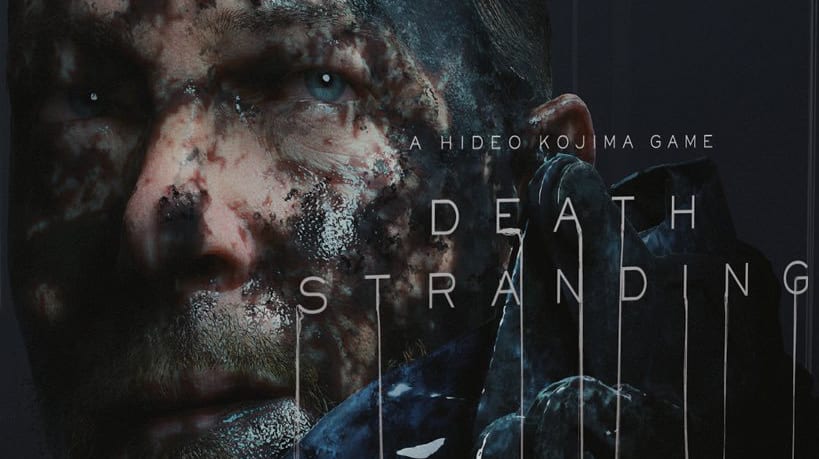 Only a couple of weeks remain before PlayStation 4 players are able to get their hands on one of the most highly anticipated games of the decade. Death Stranding is Hideo Kojima’s first post-Konami title, and it is looking to be quite the experience. That said, even legendary director George Miller likes what he has seen.

Miller, who is best known for the Mad Max franchise, recently spoke with IGN about the upcoming title. According to him, Death Stranding is “extraordinary” and the imagery is “compelling.” He even goes as far as saying the Kojima is pushing the boundaries with his creativity, which will help the medium as a whole moving forward instead of it just remaining the same.

For those who don’t know what Death Stranding is all about, here’s more:

What say you, gamers? Do you agree with Miller that Death Stranding looks “extraordinary?” Sound off in the comments section below, and be sure to follow DFTG on Twitter for live gaming and entertainment news 24/7! 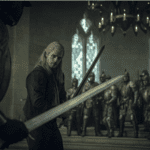 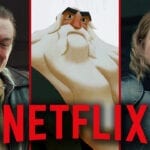