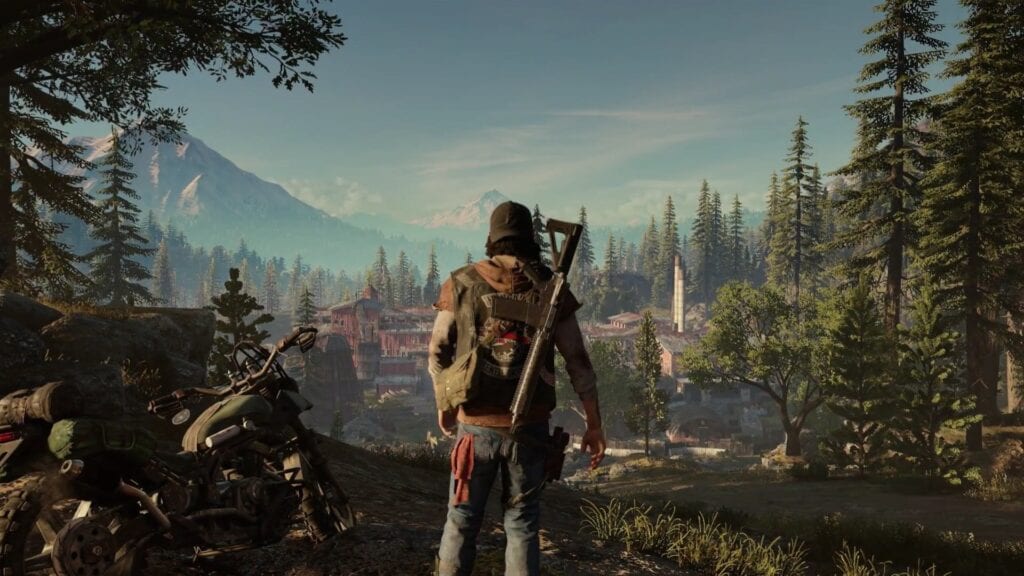 The open world survival game Days Gone has been a bit of a mystery outside of its beautiful announcement trailer last year at PSX 2016, and its gameplay demo from E3 2016, with only a few details being revealed about the SIE Bend Studio title over the last few months. At Sony’s PlayStation E3 event, that changed when a new video of gameplay was shown off for the game, teasing the zombie-filled world of grit to come. Check out the Days Gone gameplay trailer below:

The trailer starts out as drifter / bounty hunter / protagonist known by the name “Deacon St. John” makes his way across a forest environment, showcasing the incredibly detailed setting highlighted by the Unreal Engine 4. Deacon treads most of his mission on foot and overcomes a number of obstacles, including harsh wildlife and armed enemy characters. The action comes to a head when the player finds his guy Manny being held in an enemy camp. Foes are quickly sent packing by an intentionally unleashed horde of zombies, while Deacon uses no shortage of playful snark rescuing his buddy. The footage concludes when the two are confronted by what appears to be a very angry zombie bear. Yes, you read that correctly.

The premise does seem very The Last of Us, but that quality isn’t exactly working against it. An extensive gameplay trailer means more information should be coming in the months ahead. In theory at least. What do you think of the Days Gone gameplay trailer? Let us know in the comments below, and be sure to follow DFTG on Twitter to learn the latest gaming and entertainment news 24 hours a day! For more highlights from Sony’s E3 conference, check out these next few links: 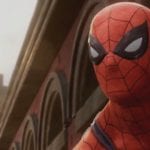 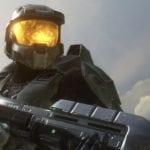 Next Major Halo Game is Coming Together Just Fine; Not Ready for a Reveal