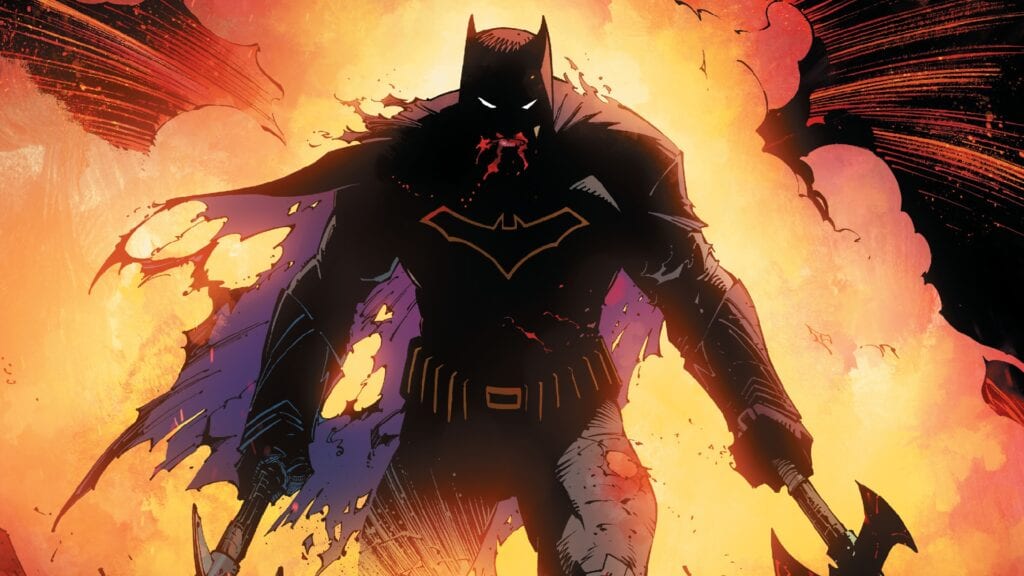 Last year saw DC bring forth the age of Metal in their comic book universe, twisting the Batman mythos up to eleven with the Dark Nights: Metal series. The story introduced a horrifying slew evil Batmen, each of which spawned from the darkest depths of Bruce Wayne’s nightmares. The seven interpretations featured in the comics were as interesting as they were unsettling, and as writer Scott Snyder reveals, there were a few more that stopped short of making the cut.

When asked on Twitter if other “Dark Multiverse” Batmen were ever considered, Snyder responded that there indeed exists other versions on the cutting room floor. He revealed that when first conceptualizing the evil Dark Knights, a Batman resembling Marvel’s hyper-violent Punisher was pursued for a short time, as well as a separate Batman that had mastered the magical dark arts. Due to various shortcomings, neither Bat were included the final product.

There was a punisher style Evil Batman we didn't use b/c he wasn't dark enough but the initial ideas for the look were killer. There was a magic one, too, a dark arts Batman. But we didn't have the room. https://t.co/xSvcnDyML4

While it’s unfortunate these interesting Evil Batmen had to be cut, the original Bruce Wayne would likely appreciate having less demons to battle. The hero already has enough on his plate in the upcoming Dark Nights: Metal #5, where self-proclaimed “Bat God” Barbatos is conjuring a multitude of abominations to torture the Batman, which apparently includes fire-breathing Joker dragons. We’ll see how crazy things get when Dark Nights: Metal #5 arrives on January 31st.

What do you think? Should they have made room for these two Evil Batmen, or were they correct in being cut? Let us know in the comments below and be sure to follow Don’t Feed the Gamers on Twitter to be informed of the latest gaming and entertainment news 24 hours a day! For more comic-inspired coolness from recent weeks, check out these next few links below:

The Last of Us Director Explains His Departure From Naughty Dog 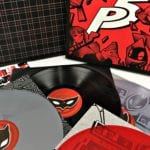