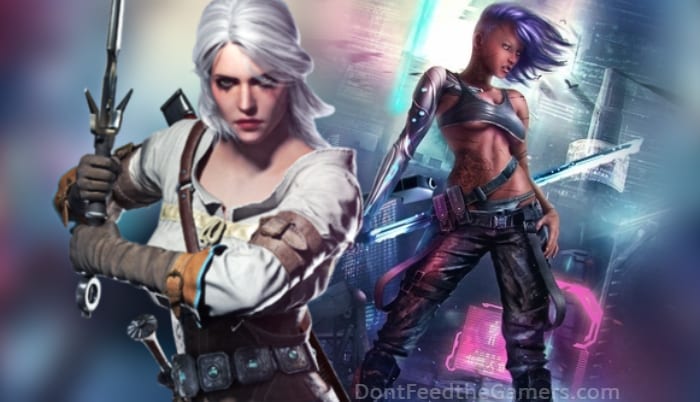 When a video game out earlier this month with The Witcher 3’s Ciri voicing over an explanation of CD Projekt RED’s Cyberpunk 2077, fan theories of crossover easter eggs were ignited instantaneously. Since both franchises are incredibly expansive, it’s not really that surprising that many would wonder if the universes intertwined at some point. Unfortunately for those that were really hoping that’d be the case, CD Projekt RED shut that down pretty hard.

Game Director Adam Badowski recently sat down with our friends over at Polygon to discuss the upcoming RPG adventure. When they asked about a potential Ciri cameo, Badowski reportedly put his head in his hands and gave an exasperated “no.” The director then told the site that he absolutely hated that question.

We are not Kingdom Hearts. We are not joining universes, and I know that there are a lot of fans on the team and they would like to have Ciri in the game. But I am totally against it, still.”

We get it, we do. Lord knows I’ve interviewed my fair share of developers that looked like they absolutely wanted to strangle me over certain questions. Still, with Cyberpunk 2077 reportedly still years away from release, it is nice to have at least one fan theory put to bed. Now onto the other billion that still exist.

We recently got our hands on the title itself during E3 with our own interview with the developers. You can check out our previous coverage right here, including everything we thought about our one hour hands-on time with the damn near perfect game!

We still don’t have a release date at this time, unfortunately, but we know that the title is in good hands. What are some of the fan theories that you’ve seen out there that you’d like to see realized? Sound off with your thoughts in the comment section below and tell us all about it! Don’t forget to also follow us over on Twitter for gaming and entertainment news live 24/7!

You can also check out the Ciri-voice over video below: 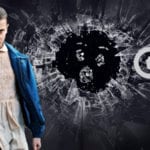 Telltale Games Looking At Both 'Black Mirror' and 'Stranger Things' for Next Game, New Engine 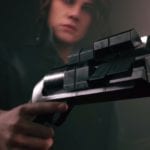