Chrono Trigger Game Hinted for Development on the Nintendo Switch 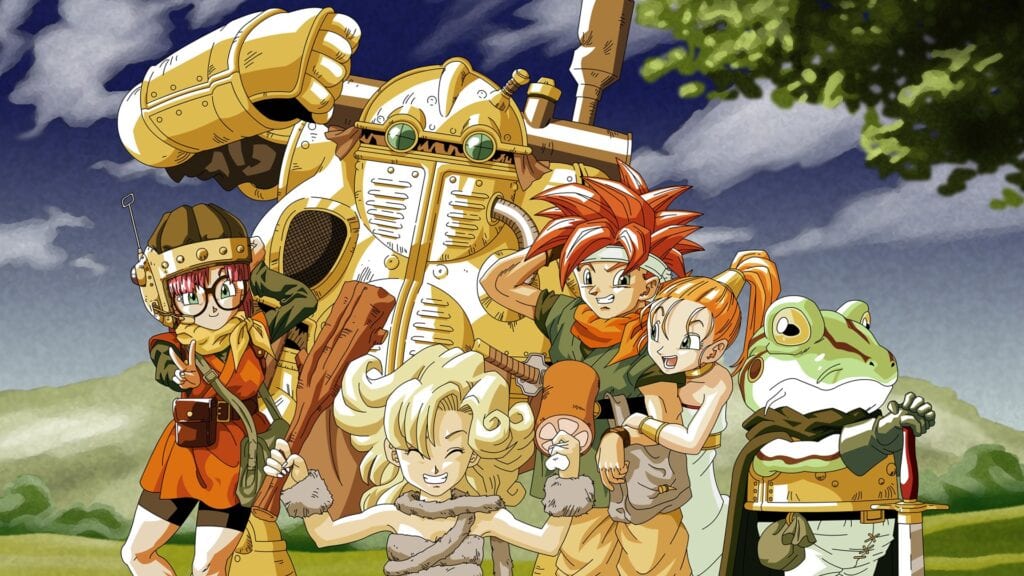 This could go one of several ways since the Twitter post is as obscure and lackluster for detail as it gets. Namely, one the renown directors for Chrono Trigger made a post with a picture of a Nintendo Switch device and the caption: “Top-secret mission starts!” What could this mean? Even within the comments section of the Tweet, no information or details are divulged except a sly “Haha, just have fun” when begged the question.

It’s no secret that Tokita has worked on Final Fantasy projects for Square Enix since the early days of the SNES (Super Nintendo Entertainment System) and the original PlayStation. However, since then, the well-known series has been an out of sight, out of mind idea and it seems just as likely that Chrono Trigger may not be getting its well-deserved spotlight this time around either. In recent history, the director has been working with the company to produce for the Final Fantasy franchise with mobile, Nintendo DS, and other handheld titles.

Although, a remake of some sort doesn’t seem out of the ballpark. Especially since the Final Fantasy 7 renewal has been in the works for sometime now. There were even teaser images of its development so far, alongside a screenshot of the latest Kingdom Hearts title as well. With the experience and skill Tokita has to offer, the project will no doubt be a success even if it isn’t what many fans hope it will be.

Based on the director’s work and social media history, could Chrono Trigger be the “top-secret project”? It’s no secret that Tokita also wishes for this to be true, but his dreams versus Square Enix’ ideas may be entirely different. Feel free to leave any thoughts or comments in the  section below or begin a conversation on Don’t Feed the Gamers official Disqus channel, Facebook, or Twitter! 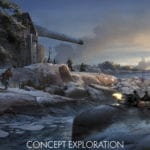 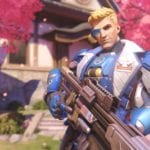