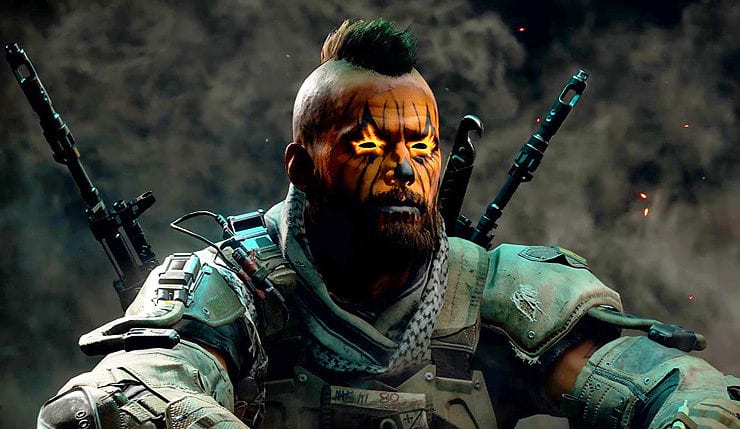 The team over at Treyarch continue to build upon Call of Duty: Black Ops 4, taking in player feedback and making requested changes to make the shooter even better. The latest update is centered around how the Black Market works for players, as well as new details about a Limited Time Mode on PlayStation 4.

Regarding the live LTM,  “Hot Pursuit is now live in Blackout on PS4, featuring the debut of three new vehicles: the SUV, PBR, and Muscle Car, each with their own special abilities. Choose the bandit life and track more loot in the Muscle Car or lay down the law in our new police vehicles with sirens and built-in radar. In Hot Pursuit, Supply Stashes and Supply Drops occur more frequently than normal, and teammates will respawn with each Collapse as long as one teammate survives, all the way to the final Collapse. The last team standing wins!”

Check out all the details on the latest Call of Duty: Black Ops 4 patch via Treyarch’s Reddit:

Xbox One and PC Changes

What do you think about the latest changes to Call of Duty: Black Ops 4? For the PlayStation 4 players, are you excited to give the Hot Pursuit LTM a try? Sound off with your thoughts in the comment section below, and don’t forget to check out DFTG on Twitter for gaming and entertainment news live 24/7! 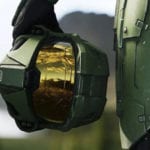 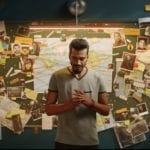