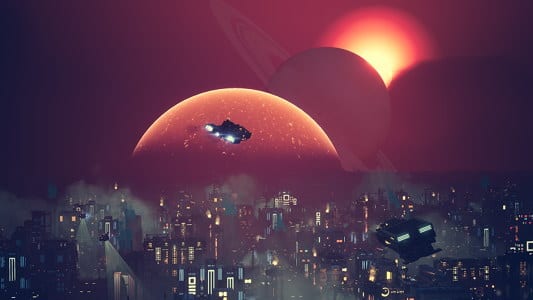 The next title from Brace Yourself Games has been announced and it is beautiful. The developers behind Crypt of the NecroDancer are currently working on a new cyberpunk strategy and city building game titled Industries of Titan.

Players will build a city on one of Saturn’s moons that is named Titan (the moon, not the city). They can create their metropolis using resources that are collected by them, while also fighting other civilizations over resources and territory. It’s kind of like SimCity, only way cooler to look at. Check out a short teaser from Brace Yourself Games below:

Not only does Industries of Titan seem like a fun game to play, it is also obvious just how much love and attention to detail went into it. Twitter user Sir_carma has obtained a crowd of followers for his artwork and started working with Brace Yourself Games this year. Fans of Sir_carma will notice his unique art style especially when compared to some of his city scenes from the past.

The developers will be bringing back Danny Baranowsky who developed the soundtrack for Crypt of the NecroDancer as well. There is no known release date at this time, but we will update you all when there is. What do you think of Industries of Titan? Is the cyberpunk strategy theme up your alley? Let us know in the comments section below and then make sure to follow Don’t Feed the Gamers on Twitter to stay updated on all the hottest gaming and entertainment news 24/7! Did you know that 3 new eShop games came to the Nintendo Switch this week? See what the new titles are right here! 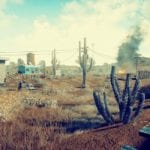 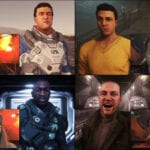