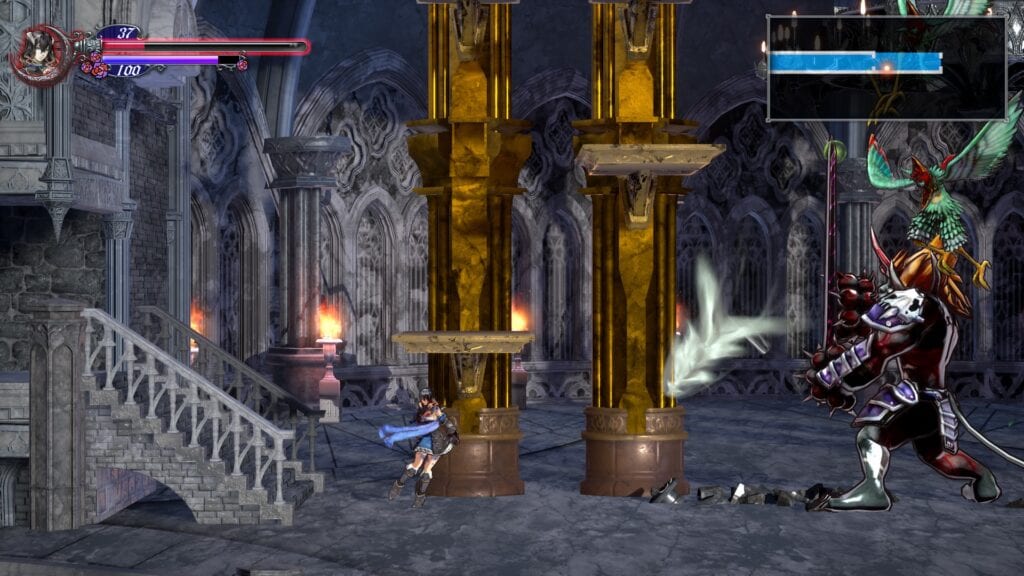 Plenty of games had arisen in the early 2010s with the boom of the crowdfunded video game craze, with one of the most successful titles to come out of this boom being Bloodstained: Ritual of the Night. The project heavily relied on the name factor of former Castlevania producer Koji Igarashi, and it paid off well in attracting the support of fans looking for a spiritual sequel to that series. The crowdfunding success also warranted an 8-bit prequel, though many have wondered if a sequel still might be in the cards. Now, it has been confirmed that a Bloodstained: Ritual of the Night sequel is indeed in the works.

Regarding recent reports, @505_Games and @ArtplayEN are in very early planning stages for a #Bloodstained sequel. However, current development resources are focused on completing Bloodstained: Ritual of the Night’s upcoming content. We have a lot planned for you. pic.twitter.com/yPV0n31gBX

Publisher 505 Games had made comments recently suggesting that a Bloodstained: Ritual of the Night sequel was in the works that came off as unclear to some.  As such, 505 Games felt it proper to make a statement on their official Bloodstained Twitter account. The tweet confirmed that ArtPlay is indeed developing a sequel to Ritual of the Night, though the project is in the very early stages of production. Producer Koji Igarashi also provided a similar statement on his official Twitter account as well.

Currently at ArtPlay, we are in the stages of working on the plot centered around our previous title’s Director Shutaro.
Right now, we are focusing on the rest of the contents for Ritual of the Night so please look forward to the upcoming information.#Bloodstained https://t.co/a4MHMW6p2z

According to Igarashi, ArtPlay is currently focused on the additional content and support that was promised for the first Bloodstained game, and that development on the Ritual of the Night sequel will be on the backburner until this is completed. It is quite possible that development difficulties due to the pandemic have delayed some of the progress on the sequel/current game updates. While it may be a while before the sequel comes to fruition, it is nice to know that 505 Games is being transparent about their aspirations for the series, both in the present and the future. That’s some devotion that fans can sink their teeth into.

What do you guys hope to see in the Bloodstained: Ritual of the Night sequel? Let us know in the comments below! Be sure to stay tuned for the latest Bloodstained news, such as the trailer for the sequel to the 8-bit prequel Bloodstained: Curse of the Moon, here on Don’t Feed the Gamers! Follow us on Twitter to see our updates the minute they go live! 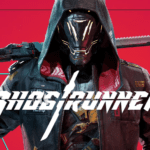 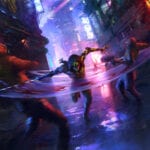 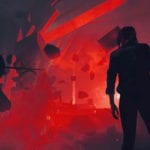 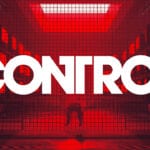