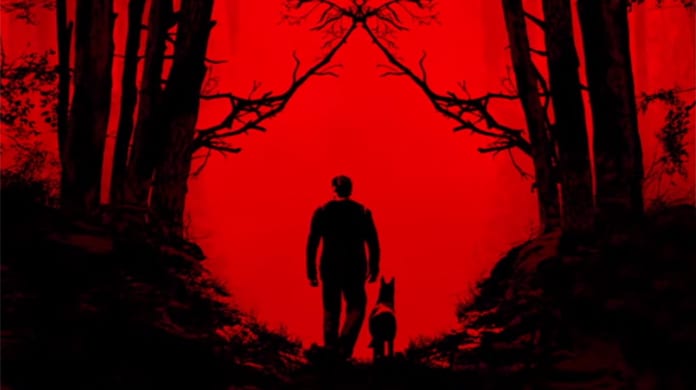 Only a few days remain before Bloober Team releases their adventure set in the Blair Witch universe created by the film franchise. With a new experience set to be featured, including a bit of combat, which is new to the dev team, the title will surely pack a punch for players. That said, those hoping to get lost in the game’s contents may not be happy to learn that the length of the title isn’t very long at all, coming in under 10 hours.

During a recent interview with Gamewatcher, Bloober Team’s Maciej Blomb noted that the total runtime for the Blair Witch game comes in around five to six hours long. Luckily, there are multiple endings, which should help with players wanting to get their money’s worth out of the experience. In addition to this, Glomb mentioned that playing the entire game a second time will provide a “completely different experience.”

I think it might be cool to play it once more to just you know, with this knowledge of how the game ends from the beginning. It makes the experience completely different.”

For those who don’t know what to expect in the upcoming Blair Witch game, here’s more:

“It’s 1996. A young boy disappears in the Black Hills Forest near Burkittsville, Maryland. As Ellis, a former police officer with a troubled past, you join the search – with your trusted canine companion, Bullet, at your side. What starts as an ordinary investigation soon turns into an endless nightmare as you confront your fears and the Blair Witch, a mysterious force that haunts the woods.”

Blair Witch will be arriving on August 30th for PC and Xbox One. Keep it tuned to Don’t Feed the Gamers as this story develops, and for other gaming goodness going on right now, check out the following:

What say you, gamers? Are you excited to jump into the Blair Witch experience created by Bloober Team? Sound off in the comments section below, and be sure to follow DFTG on Twitter for live gaming and entertainment news 24/7! 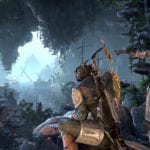 The Elder Scrolls Online On Nintendo Switch "Not Going To Happen," Says Director