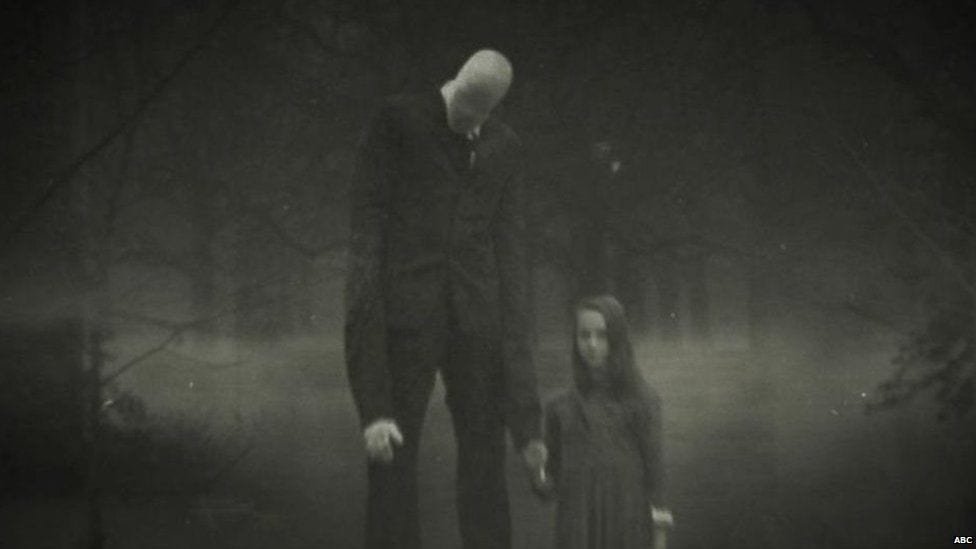 Gamers across the globe love a good horror game from time to time. The jump scares, the anticipation and anxiety make blood run cold and keep players up at all hours of the night as they try to battle the demons pitted against them in digital horror. For most, a horror game is just that: a game. After you’ve beaten the campaign and turned on the lights again, the scares are over and you’re left to live another day without a care. However, there is one game that has invoked the brutality of a real-life horror story, and to this day, the events that unfolded have left a horrifying stain on the legacy of this one title. Slenderman, the pale faced monster that gamers have been trying to evade for years, had claimed a real life victim back in 2014. HBO has released a trailer for the documentary “Beware the Slenderman”, and it looks far more terrifying than any run of the mill horror movie that has released in many years.

This is definitely a documentary you’ll want to see for yourself. The film tells the story of two young girls living in Waukesha, Wisconsin, who became infatuated with the myth of this fictional character and stabbed their own classmate in an attempt to appease the Slenderman and prove that he is, in fact real. Take a look at the trailer below to see exactly how startling, and creepy, this film looks:

Luckily, the victim of this story survived the murder attempt and lives to this day to tell her story. This upcoming documentary made a previous appearance at South by Southwest earlier this year, and will be getting the HBO treatment in the coming months. So far there is no word on when exactly the film will be released on the popular channel but you can check out HBO’s website for more information, which is rumored to be around January, 2017.

This is looking to be a very spooky documentary for fans of the horror genre. However, if documentaries aren’t your thing, you can check out the trailer for the newest Underworld trailer, to get back to a little bit more of a traditional look at scary or exciting movies out there.

What do you think of this trailer? Do you think you’ll give this documentary a try for yourself? Do you believe in the Slenderman? Give us a shout out in the comments below and let us know! 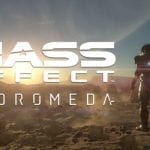 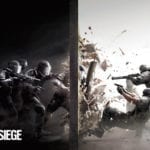