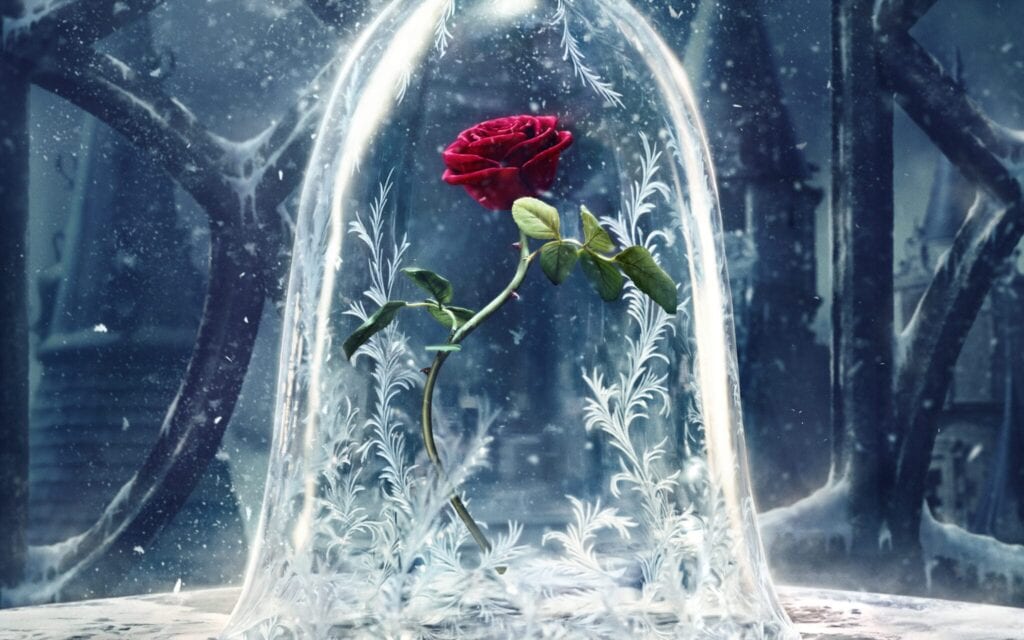 Disney’s live action reboot of Beauty and the Beast has been highly anticipated since it was first announced, and as the date of its premier grows ever closer, the excitement just keeps growing. In anticipation for the film, Disney has just released a full set of animated posters showcasing many of the charming and colorful characters we will get to enjoy during the film.

With the numerous TV spot trailers and the few teased tidbits here and there, we are all practically waiting on the edge of our seats for March 17th so that we can finally see Beauty and the Beast in all its magical live action splendor. Until that date arrives, we’ll have to content ourselves with these amazing character posters that were just released.

Along with these magical posters, Disney also announced via Social Media that the final trailer for the upcoming Beauty and the Beast will be released on Monday, January 30th. With the most recent trailer being released for the Golden Globe Awards featuring the voice of Emma Watson as Belle singing for the first time, we can but speculate as to what wonderous things await in the last trailer for this magical tale. Guess we’ll have to wait until Monday to find out!

In the meantime, check out the amazing character posters below. If you want to see the animated versions, Disney Movie Trailers on YouTube was kind enough to compile a playlist of the animations, so be sure to check those out as well.

What do you think of these awesome posters? Be our guest and let us know in the comments below. Also, be sure to stick around here at Don’t Feed the Gamers so that you don’t miss out on any of the latest entertainment and gaming news! 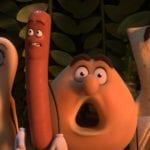 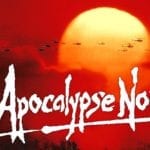 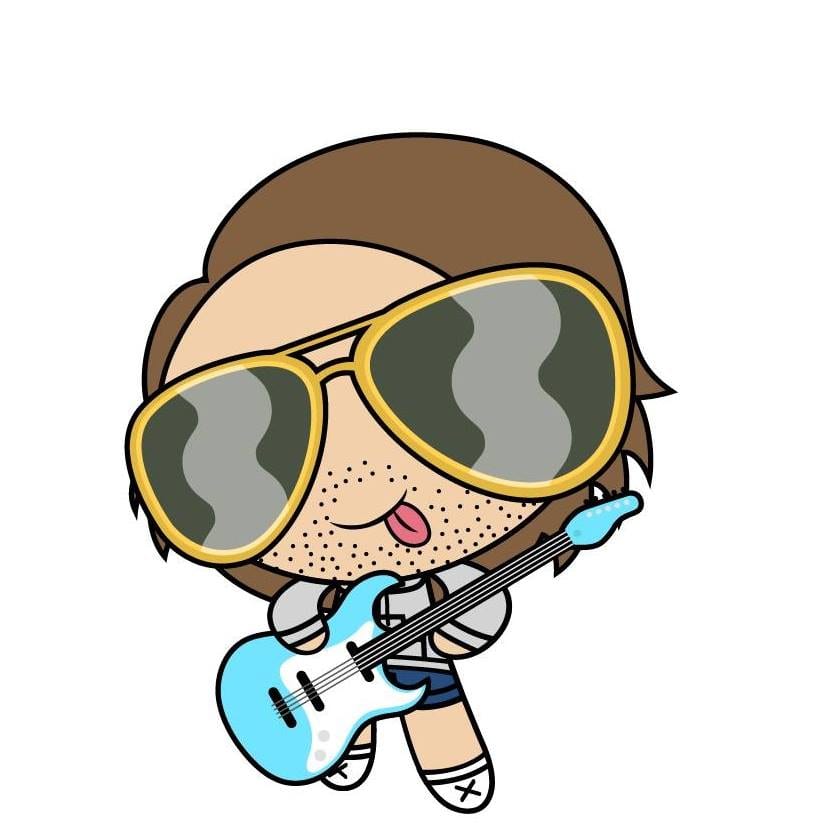 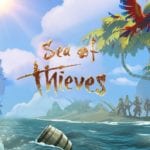 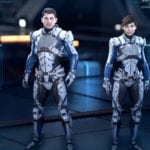 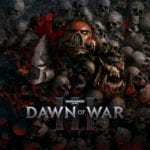 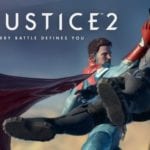