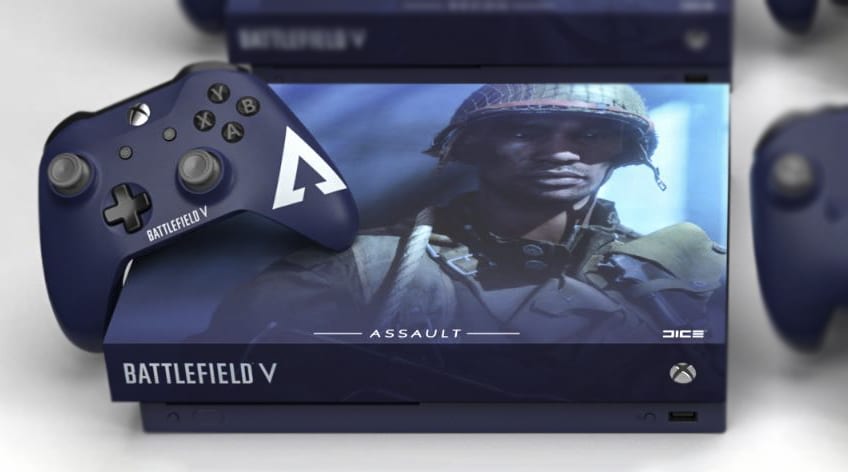 Now that DICE has officially released Battlefield V, players are taking to the title to enjoy the latest experience in the longstanding franchise. That said, while going solo is fun, teaming up with the squad can provide countless hours of joy and victory. Luckily, a new giveaway from Microsoft should help with those wishing to take to the battlefield on Xbox One.

Taking to their Twitter account, Microsoft announced a giveaway that will provide four people with a Battlefield V themed Xbox One X. Simply retweet the tweet seen below, tag three of your squad members, and wait until the end of the year to find out if victory is yours. Easy as can be.

RT and tag 3 squadmates for a chance to win a custom Xbox One X and other gear inspired by #Battlefield. Ends 12/31/18. #BFVSweepstakes rules: https://t.co/Hw8JHJSUsC #XboxSquad pic.twitter.com/2WYY2qvuQk

As can be seen in the image above, each of the custom Xbox One X systems has a unique class on it, with Assault, Medic, Recon, and Support all being featured. Winners will also receive 12 months of Xbox Live Gold as well as a copy of Battlefield V and matching Xbox hats and t-shirts. As for availability, it appears that the giveaway is only applicable to those in Canada and the United States. You can find all of the rules right here.

The giveaway will come to an end on December 31st, but players can enjoy Battlefield V on PC, PlayStation 4, and Xbox One in the meantime. Keep it tuned to Don’t Feed the Gamers as this story develops, and for other gaming goodness going on right now, check out the following:

What say you, gamers? Do you have three friends in mind who you want to potentially squad up with on a new Xbox One X? Sound off in the comments section below, and be sure to follow DFTG on Twitter for live gaming and entertainment news 24/7! 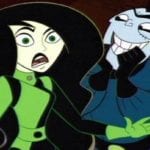 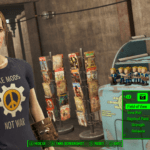