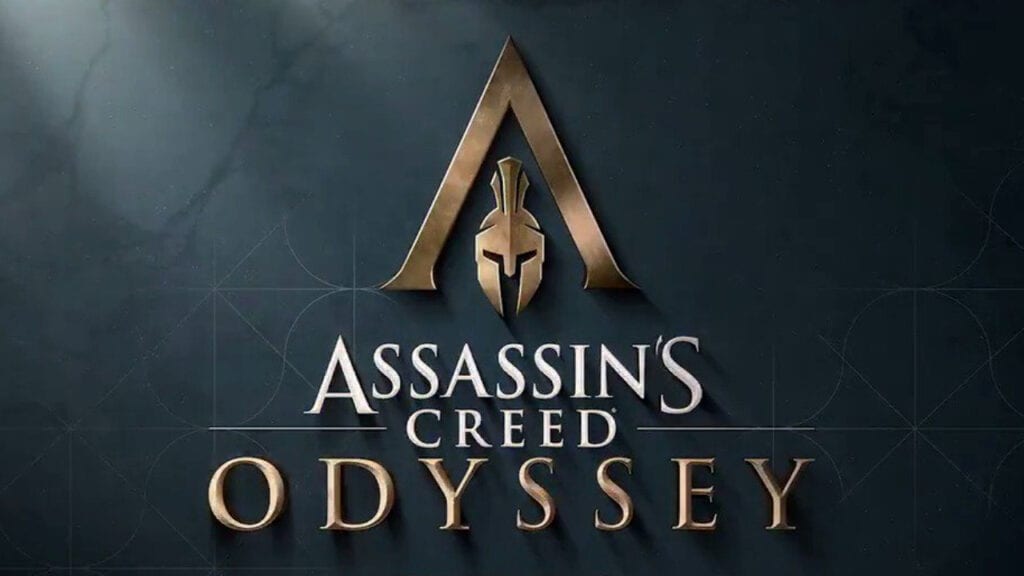 Assassin’s Creed Odyssey has leaked… again. The latest batch of details to emerge from the Ubisoft camp come in the form of screenshots from the recently confirmed title. With only one day remaining before Ubisoft takes the stage for their presentation, fans can now gaze upon the upcoming game.

The screenshots in question reveal a solid look at the characters that will be featured in Assassin’s Creed Odyssey. In addition to this, we also see the setting in which the title will take place. As reported a couple weeks ago, the upcoming game will be set in Ancient Greece. However, as can be seen in the screenshots below, the new franchise entry does have some similarities with last year’s Origins. The overall look of the game appears to be similar as well as the insertion of an eagle, not unlike Senu.

There are plenty of screenshots to take in with the latest leak, which was provided by Gematsu. Here’s to hoping this is the final leak before Ubisoft’s E3 2018 conference on Monday, June 11 at 1pm PT. As for now, the leaked screenshots can be seen below. Be sure to stay tuned to Don’t Feed the Gamers as this story develops, and for other gaming goodness going on right now, check out the following:

What say you, gamers? Are you getting tired of games being leaked before their official reveal, or do you not mind ruining the surprise? Are you even more excited for Ubisoft’s E3 2018 conference? Sound off in the comments section below, and be sure to follow DFTG on Twitter for live gaming and entertainment news 24/7! Without further ado, let’s get to those glorious screenshots: 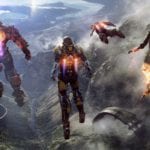 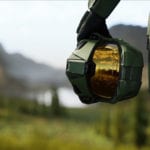