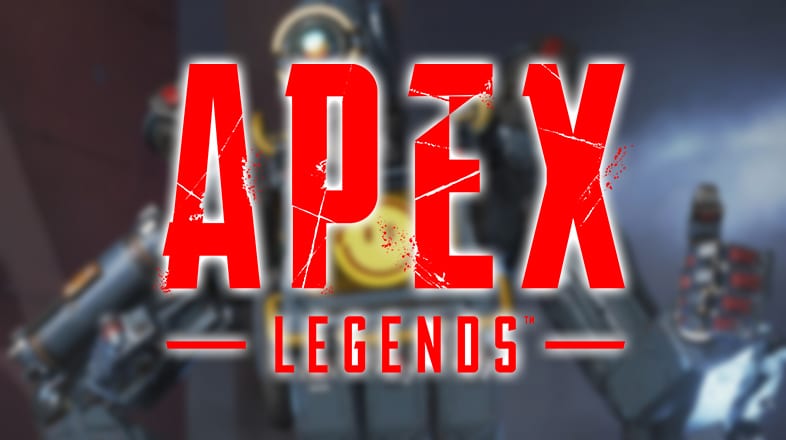 It may seem like an eternity since March began for some Apex Legends players, but the wait is finally over with. Respawn Entertainment has officially announced when the Season 1 Battle Pass is set to arrive, and in true Respawn fashion, it is very soon.

Taking to Twitter to release a short teaser, Respawn revealed that Season 1 of Apex Legends, which is called Wild Frontier, will be arriving tomorrow, March 19th.

Part of the Apex Legends community has been in an uproar since March 1st, because many expected the Season 1 Battle Pass to arrive at the beginning of the month. However, this was not the case, which has caused some turbulence amongst the players and developers, but now that the information is confirmed as to when it will arrive, it should surely ease the worries of some.

Much like similar battle royale-based battle passes, Apex Legends’ variant ends once the season is over, some items will be available for free to those who don’t purchase the pass, you keep everything after the season, etc. You can read all about it right here.

Apex Legends is currently available for free on PC, PlayStation 4, and Xbox One. Keep it tuned to Don’t Feed the Gamers as this story develops, and for other gaming goodness going on right now, check out the following:

What say you, gamers? Are you glad that Respawn has finally announced the Apex Legends Season 1 start date? Sound off in the comments section below, and be sure to follow DFTG on Twitter for live gaming and entertainment news 24/7! 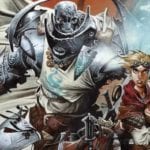 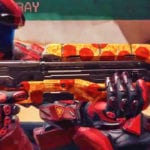