Apex Legends Mobile Game Is On The Way 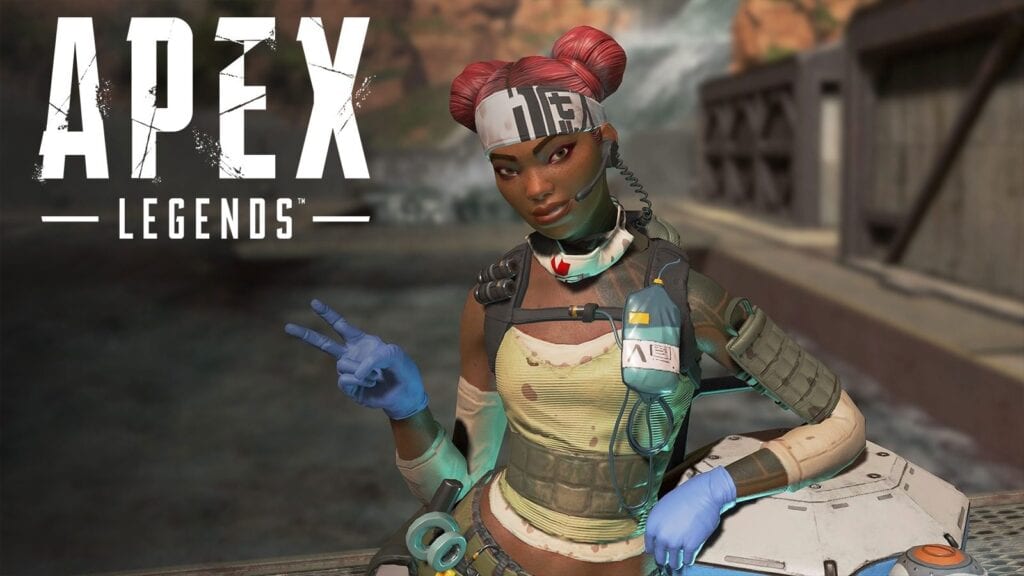 The folks over at Respawn Entertainment have been doing an excellent job at keeping Apex Legends fresh since the battle royale game launched earlier this year. Despite a dwindling streaming presence, the developer has even gone so far as to shelf Titanfall 3 while focusing on the surprise free-to-play breakout star of 2019. Now, it appears that the game’s reach is going even further, as it has been revealed that Apex Legends is both in development for mobile platforms, and looking to be introduced to new regions around the world.

The news comes by way of a recent Electronic Arts conference call between investors and EA leaders, wherein it is stated that EA is “working aggressively to bring the game to more players in more markets and platforms around the world.” Further on in the discussion, the topic of mobile platforms surfaces. “We are in advanced negotiations to bring Apex legends to China and to mobile, and we will update you on time frames when negotiations are concluded,” said Blake Jorgensen, COO and CFO at EA.

We are self-publishing Apex Legends in Korea. The game offers an opportunity for us to build a direct connection with our players there, and we hope to be able to leverage this for other games.”

Given how successful both PlayerUnknown’s Battlegrounds and Fortnite has been in the mobile gaming market, it comes to little surprise that Respawn’s battle royale game is headed in the same direction. While we don’t know what the time table is for a mobile platform release, it shouldn’t be too far off into the future.

So, thoughts on the title headed to mobile devices? Let us know in the comments section below, and as always, stay tuned to Don’t Feed the Gamers for all the latest gaming and entertainment news! Don’t forget to follow DFTG on Twitter for our 24/7 news feed! 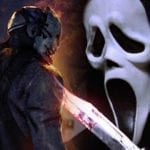 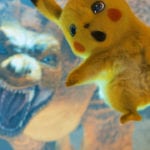