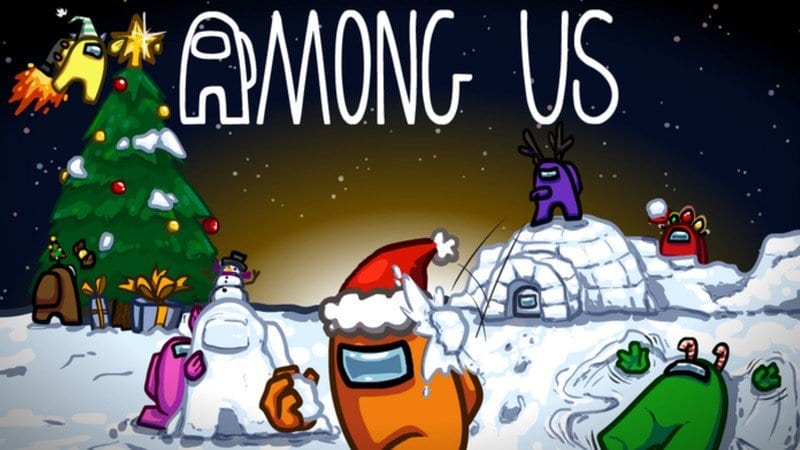 Unless you’ve been living under a rock this year, you’re likely quite familiar with how popular Among Us has become, at least partly due to the ongoing pandemic. Originally released as a PC and mobile title, the game absolutely blew up on PC over the summer, prompting the developer to nix plans of a sequel to focus more on their newly validated indie darling. Now, as gamers across the world get into the festive wintry spirit, one fan took it upon themselves to create an absolute masterpiece rendition of ‘All I want for Christmas is you’ by Mariah Carey using only in-game sounds from Among Us.

As you can see in the video above, YouTuber UMadBroYolo found an incredible way to recreate the song. Using only in-game sounds, the content creator put together an amazing ensemble that would make Mariah Carey proud. Using different parts of the game from the weather nodes on Polus to clearing asteroids in the weapon room, the piece comes together really nicely. It almost makes you forget that there are two imposters among us.

For those who aren’t familiar with Among Us, the game is available on Android & iOS, Nintendo Switch, and PC via Steam and the Epic Games Store. There is also a deal going on right now for the game thanks to the Steam Winter Sale where you can nab the title for under $4.00. So get out there, get on your holiday spirit, and find that sus space bean!

Are you officially in the holiday spirit after hearing that amazing jam? Are you ready to jump into Among Us to find out who is most sus? Sound off with your thoughts in the comment section below, and don’t forget to check out DFTG on Twitter for gaming and entertainment news live 24/7!