Xbox Games With Gold For May Revealed, Including ‘The Phantom Pain’ (VIDEO) 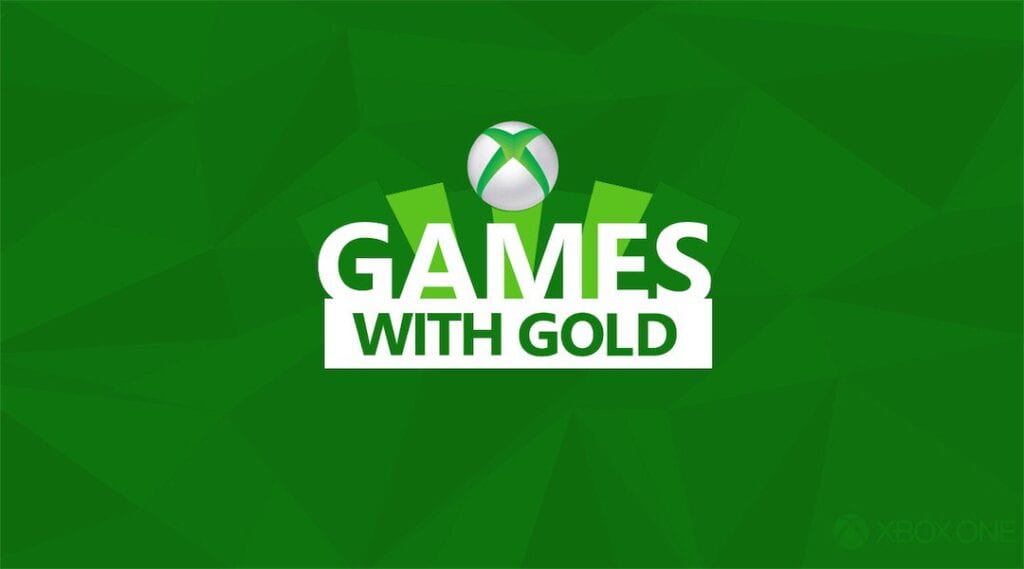 As April begins to draw to a close, we begin to look ahead at May to see what to expect from the month. Microsoft has helped us prepare for the month ahead by releasing the list of new titles available with Xbox Games with Gold for the month of May. With that being said, there is tons to be excited for in the coming games with the addition of these new titles like Super Mega Baseball 2 and Metal Gear Solid V: The Phantom Pain. The best part of the whole deal is that all the title are available for free, all you need is an Xbox Gold membership. Take a look at the video below for everything to be excited for:

For the sports, Super Mega Baseball 2 will be a fun title to get your baseball on while you watch the beginning of the new season. If you haven’t tried The Phantom Pain yet, why not try it out now when all you have to do is hit download. Even Sega Vintage fans can bring it back to Streets of Rage, and unleash their love for arcade titles.

Check out the full list of Xbox Games With Gold available next month and their official description:

“Ushering in a new era for the METAL GEAR franchise with cutting-edge technology powered by the Fox Engine, METAL GEAR SOLID V: The Phantom Pain, will provide players a first-rate gaming experience as they are offered tactical freedom to carry out open-world missions.”

“What was once a happy, peaceful, productive city, has fallen into the hands of a secret criminal syndicate.
Looting, random violence and destruction are rampant. Nobody is safe. Despite repeated refusals by their superiors, three young police officers were determined to tackle the problem head on. Eventually they created a special attack unit the only way they could – they quit the force. Take control of one of the three ex-officers and make the city a place where people no longer have to walk the Streets of Rage™!”

“PlatinumGames’ revolutionary sci-fi action shooter slide-boosts onto PC. Battle legions of future-tech enemies using a vast arsenal of weapons, including all DLC. Fully unlocked framerate and gorgeous HD resolutions up to 4K. The definitive way to play: war has accelerated.”

Which title available with Xbox Games with Gold are you most excited for? Which of the four title do you think will be your favorite? Sound off with your thoughts in the comment section below, and don’t forget to check out DFTG on Twitter for gaming and entertainment news live 24/7! 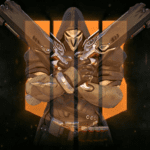 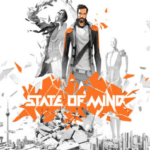