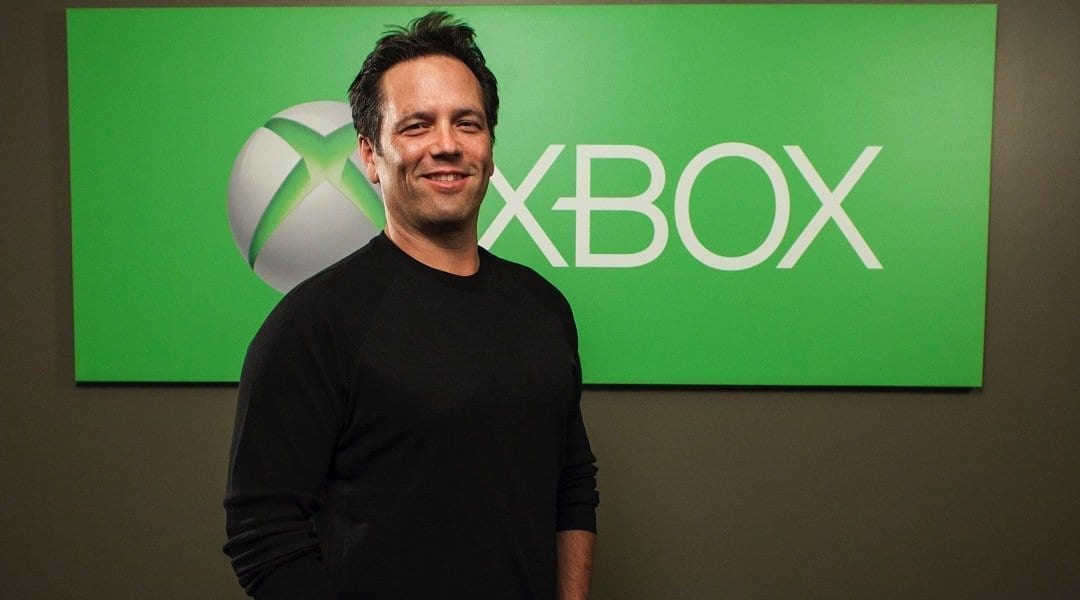 Phil Spencer, the head of Xbox, is planning their 2017 E3 (Electronic Entertainment Expo) presentation and seems happy with the future lineup. E3 is only a few months away and Spencer recently responded to a fan’s query on Twitter while sitting in an Xbox One E3 review meeting. He is known for responding and interacting with fans on Twitter quite frequently and when user @bones_no tweeted to ask if he’s feeling good about their lineup, Spencer responded within minutes:

Yes, in another E3 review right now, I like the lineup.

The tweet at least makes two things clear: They are already working on bringing us a great E3 presentation and he is digging the lineup so far. This is going to be a big year for Xbox as the upcoming Project Scorpio, for which the anticipation has been growing exponentially, is coming to stores this fall. This new console will rival the PS4 Pro as the most powerful system on the market, but it only stands a chance if they can have some really great games ready to go when it launches. That’s why this E3 lineup is so important, since this will most likely be where the announcement of Project Scorpio games is made. 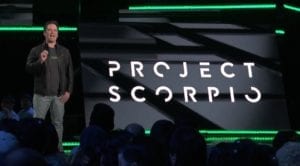 The last time Spencer gave us an update on Project Scorpio was a few months ago when a fan asked if there was a chance the console would be released early. Spencer responded, saying that they are making “amazing progress” and “feeling good” about their schedule. In another response to a fan, he has said that there will be more games that support cross-play between the Xbox One and PC, so that’s pretty great! Let’s not forget when he even spoke of their competitor, Nintendo, congratulating them on how awesome the Switch is. 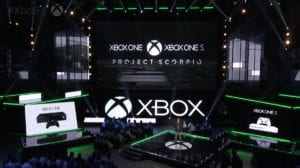 Are you excited for E3 2017? Just the Xbox lineup or more? Let us know about it in the comment section below! As always, be sure to follow Don’t Feed the Gamers on Twitter so you don’t miss out on all of the lovely E3 coverage this year! 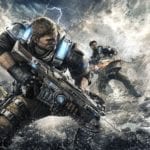