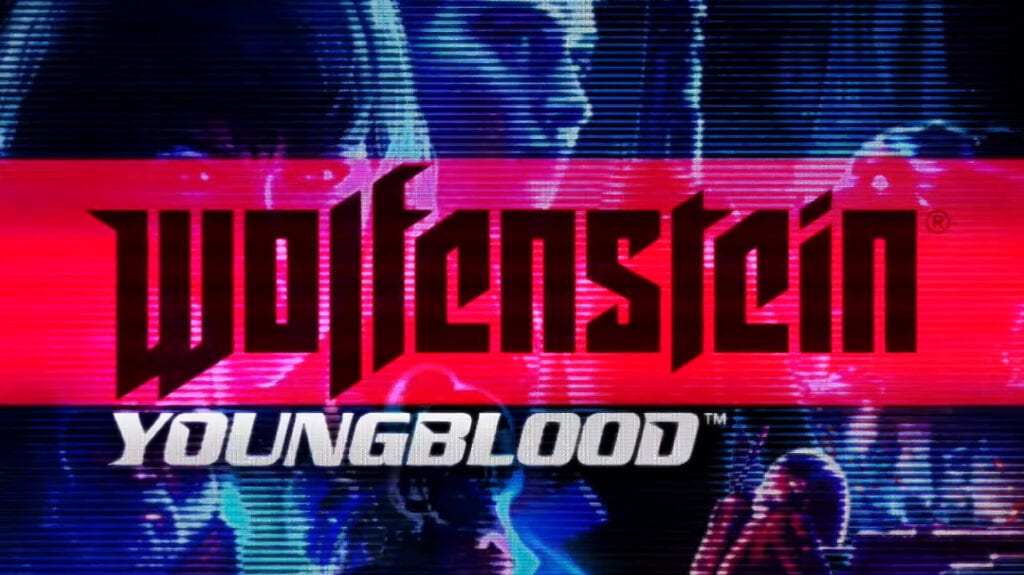 Ever since gamers have known about the existence of the upcoming Wolfenstein game, they have been patiently awaiting any piece of information they can get their hands on. Luckily, PAX East is just around the corner, but Bethesda decided to get the party started early, as a new story trailer for Wolfenstein: Youngblood tells quite the tale as well as reveals the release date.

The wait for Wolfenstein: Youngblood won’t be terribly long, as the title is set to drop this summer on PC and consoles. The upcoming installment in the long-running franchise will see players take on the role of BJ Blazkowicz’s twin daughters, Jess and Soph. As always, Nazi-slaying will be in full force as you track down your father. Check out some of the glory that awaits in the brand new story trailer below:

“Welcome to the 1980s. BJ Blazkowicz is missing,” reads the video description. “His last-known whereabouts: Nazi-occupied Paris. The only ones who can find him are his twin daughters, Jess and Soph Blazkowicz—and no Nazi scum are gonna stand in their way.

“Liberate Paris from the Nazi threat as you search for your father in the first open-ended co-op adventure in the series, either with a friend or an AI companion.”

In addition to the standard edition, there will be a deluxe variant as well. With this edition, players will “receive the Buddy Pass so you can invite a friend to join the Reich-stomping fun—even if they don’t own the game,” the description reads. “The Deluxe Edition also includes the Cyborg Skin Pack, decking out the Blazkowicz sisters in titanium allow versions of their Power Suits, guns, combat knives, and hatchets.”

Needless to say, fun times are ahead when Wolfenstein: Youngblood drops on July 26th for Nintendo Switch, PC, PlayStation 4, and Xbox One. Keep it tuned to Don’t Feed the Gamers as this story develops, and for other gaming goodness going on right now, check out the following:

What say you, gamers? Are you ready to continue the mayhem in Wolfenstein: Youngblood? Sound off in the comments section below, and be sure to follow DFTG on Twitter for live gaming and entertainment news 24/7! 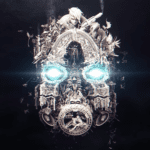 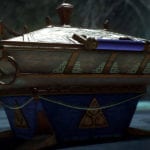