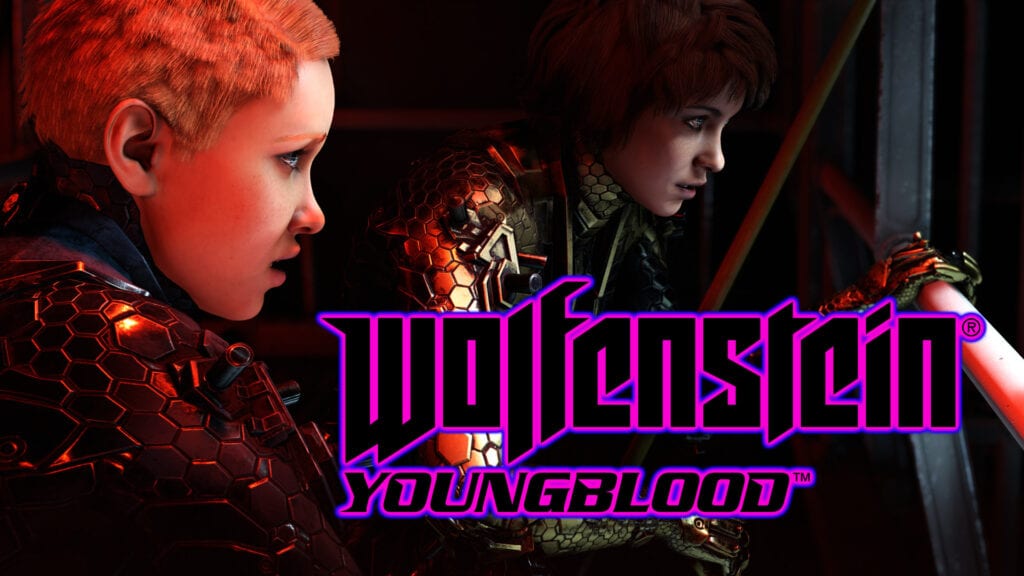 Wolfenstein: Youngblood is set to arrive in less than two weeks, and with the experience offering something a bit different for fans of the popular franchise, it will be interesting to see how everything turns out. While it will be available across all of the major platforms, those on PC will need to make sure that their systems have got what it takes to run the game.

The system requirements have officially been revealed for those looking to get in on the Wolfenstein: Youngblood action on PC. The upcoming title doesn’t require the latest and greatest hardware, but fans will definitely want to make sure they’ve got some power in their towers or laptops to ensure their experience is not hindered by their own systems. Here’s what you will need to run the game:

For more on Wolfenstein: Youngblood itself, here is what players can expect:

“Nineteen years after the events of Wolfenstein II, BJ Blazckowicz has disappeared after a mission into Nazi-occupied Paris. Now, after years of training from their battle-hardened father, BJ’s twin daughters, Jess and Soph Blazkowicz, are forced into action. Team up with a friend or play alone. Level up, explore, and complete missions to unlock new abilities, weapons, gadgets, cosmetics, and more to complement your playstyle and customize your appearance.

“Wolfenstein: Youngblood features the most open-ended Wolfenstein experience to date. From a new base of operations located deep in the heart of the Paris catacombs, plan how and when to attack and dismantle the Nazi regime.”

Wolfenstein: Youngblood is set to arrive on July 26th for Nintendo Switch, PC, PlayStation 4, and Xbox One. Keep it tuned to Don’t Feed the Gamers as this story develops, and for other gaming goodness going on right now, check out the following:

What say you, gamers? Are you excited to jump into Wolfenstein: Youngblood? Sound off in the comments section below, and be sure to follow DFTG on Twitter for live gaming and entertainment news 24/7! 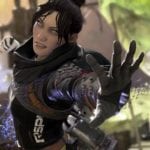 Apex Legends Will Force Cheaters To Play Against Each Other 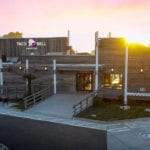