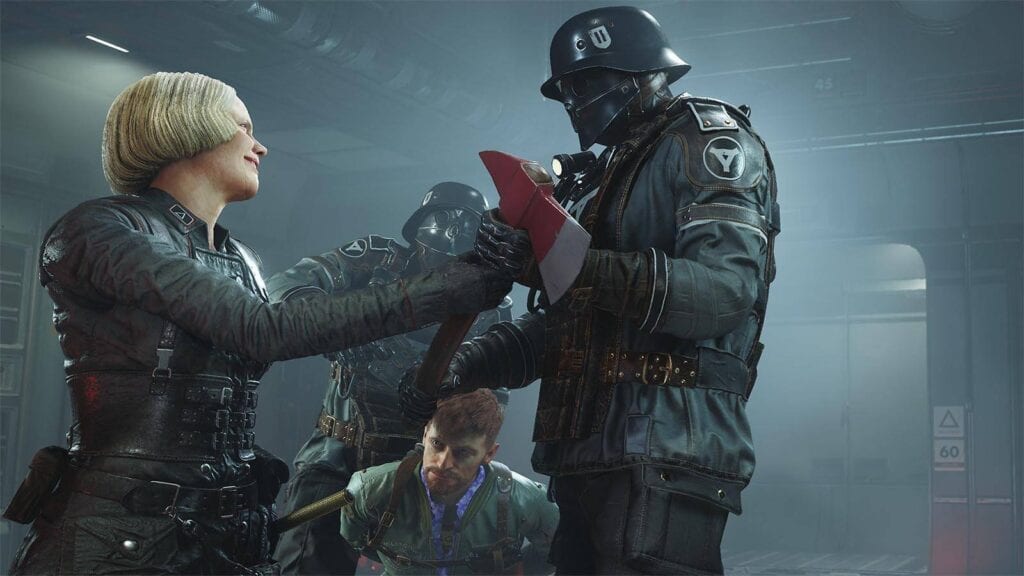 Anyone that has taken a deep dive into Bethesda’s latest B.J. Blazkowicz-based adventure knows that the game is pretty out there. By all means, this is not a bad thing, but it does provide plenty of opportunities for gamers to question what exactly is going on. That being said, the major Wolfenstein II twist that kind of flipped everything around in-game… yeah, that was intended for a completely different title. It should go without saying, but spoilers are ahead. Turn back now if you have not completed Wolfenstein II: The New Colossus.

For those of you who have stuck around, we all remember that part in act two of the game when Frau Engel captures our favorite badass. Upon doing so, an order is put out to execute Blazkowicz. Once the deed is done, B.J.’s head remains alive, only to be affixed to a stronger body. Needless to say, he then goes on to do what he does best – destroy the opposition. However, the whole beheading and coming back to life atop another body was originally meant for another title. According to MachineGames creative director Jen Matthies, it was initially brought up during the development of Arkane Studios’ Dishonored. Here’s what they had to say in a recent interview:

The protagonist getting beheaded was actually an [earlier] idea I had. I was an early tester for the first Dishonored […], and that was one of the ideas I pitched to Arkane like, ‘It would be really cool if this thing happened.’ And they said, ‘Nah, I don’t think that’s gonna work for us, for this.’ And I said, ‘Okay that’s fine I’ll put it in the next Wolfenstein game.'”

It’s crazy to think how that hefty Wolfenstein II twist would have played out in Dishonored. Corvo’s head, now on a bigger, stronger body, slaying his enemies with vigor. Could have been a good time, but it definitely works well in the The New Colossus. After all, it gave players an outlet to really take charge with Blazkowicz. You know, going on a killing spree and whatnot.

Wolfenstein II: The New Colossus is currently available for PC, PlayStation 4, and Xbox One, with a Nintendo Switch port arriving this summer. Keep it tuned to Don’t Feed the Gamers as we learn more about the brutally awesome title, and for other gaming news going on right now, check out the following:

What say you, gamers? Did you enjoy the Wolfenstein II twist when you first encountered it? Do you believe it would have worked better in Dishonored? Sound off in the comments section below, and be sure to follow DFTG on Twitter for live gaming and entertainment news 24/7! 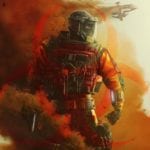 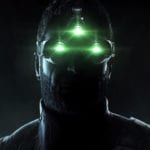