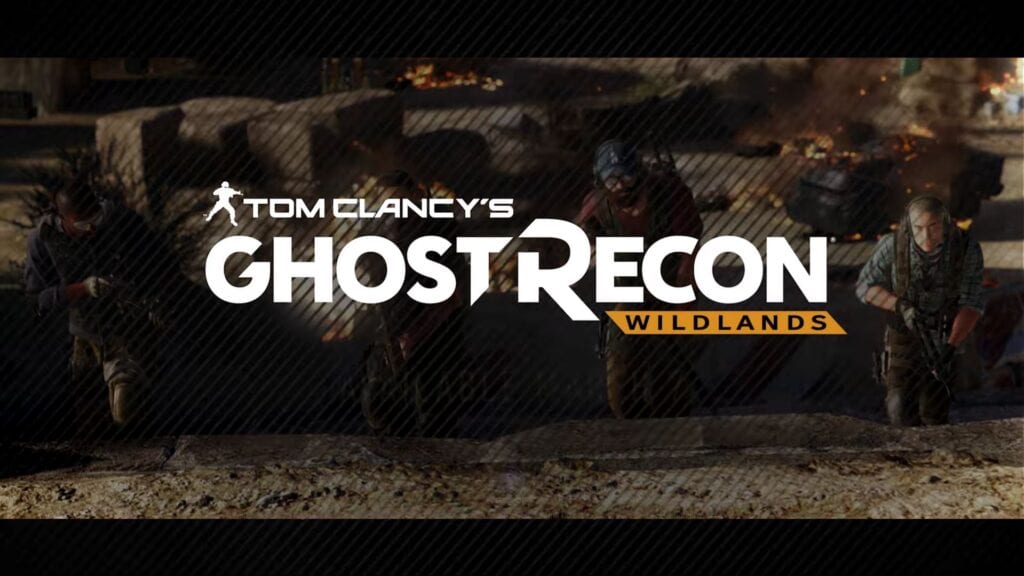 Today is the day that Ubisoft‘s newest Tom Clancy game makes its debut to the general public! Aside from the closed and open betas, it is now available for purchase on PC, Xbox One, and PlayStation 4! What other way to commemorate this occasion than with a thrilling Ghost Recon: Wildlands launch trailer? Even though the main antagonist is represented by a man known as El Sueño, he isn’t the only one you confront head face-to-face. Indeed, El Sueno is the leader of the Santa Blanca Cartel with a religious belief that can be accurately described as extreme. It is up to the player, as Ghosts, to inch their way toward him by gathering intelligence and trust from the surrounding areas. That might sound easy, but the open world map is much bigger than you may have anticipated. Check out the Wildlands launch trailer below:

In a post-launch video released on Ubisoft’s official YouTube channel last week, there will be various content available after the game has launched. Dates have not been specified, but there will be free game updates, community challenges, seasonal events and a PvP mode accessible for all soon. There are free mobile apps called Ghost Recon Network and Ghost Recon HQ as an “official community platform” for those who wish to “create a Ghost profile”. It allows players to find in-game statistics and lobby with other players looking for a co-op buddy! It’s available for download on iOs and Android devices.

The very first of the seasonal challenges will begin in a few short weeks, each with a specific theme and story and they will last just under 2 months. Here’s what the official blog reads:

The very first Season of Challenges will start a few weeks after launch. Each Season uses a specific theme, creating a short story to follow. For a month and a half, you will be tasked each week with different objectives, some of which need to be accomplished in solo, with others through your Task Force and through the entire community. If you manage to complete these different Challenges, various rewards will be unlocked for all participants. Stay tuned for more information very soon on the first Season. Spoiler alert: the theme will concern a certain military faction working for the corrupt government… 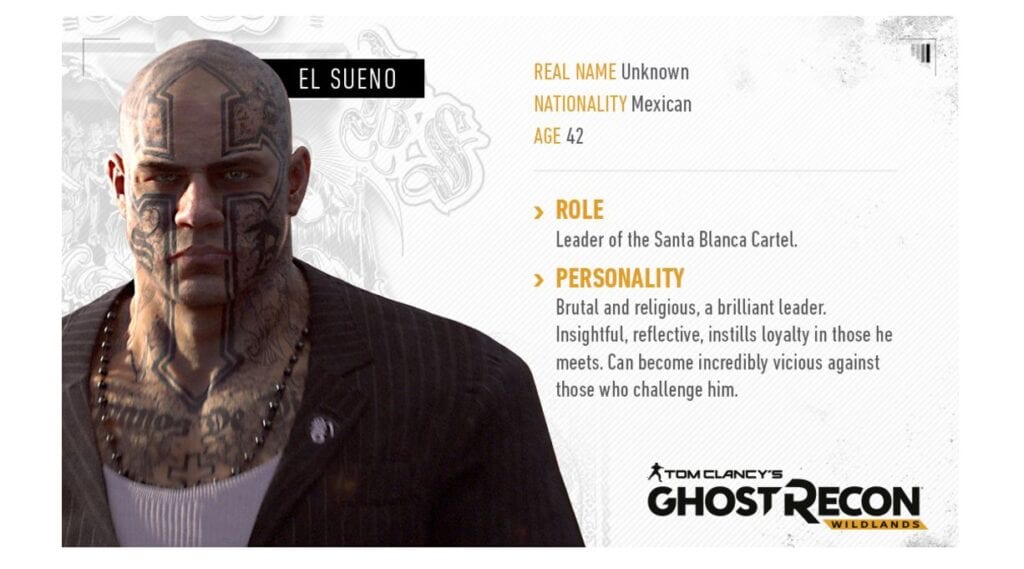 If you have a season pass, it will grant you access to 2 DLCs wrought with unique vehicles, missions, and areas.. In “Narco Road”, the objective demands that your team “infiltrate three smuggling gangs” until the trail leads to El Invisible. “Fallen Ghosts” is a story specific downloadable content where you are being hunted down by a mercenary group called Los Extranjeros. Players will be awarded new weapons and skills to aid, as well.

Are you excited to play some Ghost Recon? What are your thoughts on the Wildlands launch trailer? Feel free to let us know in the comments section below or begin your own conversation on Don’t Feed the Gamers Disqus channel! To stay up to date on the latest news in the gaming world, follow us on Facebook and Twitter! 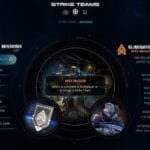 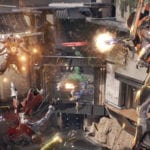