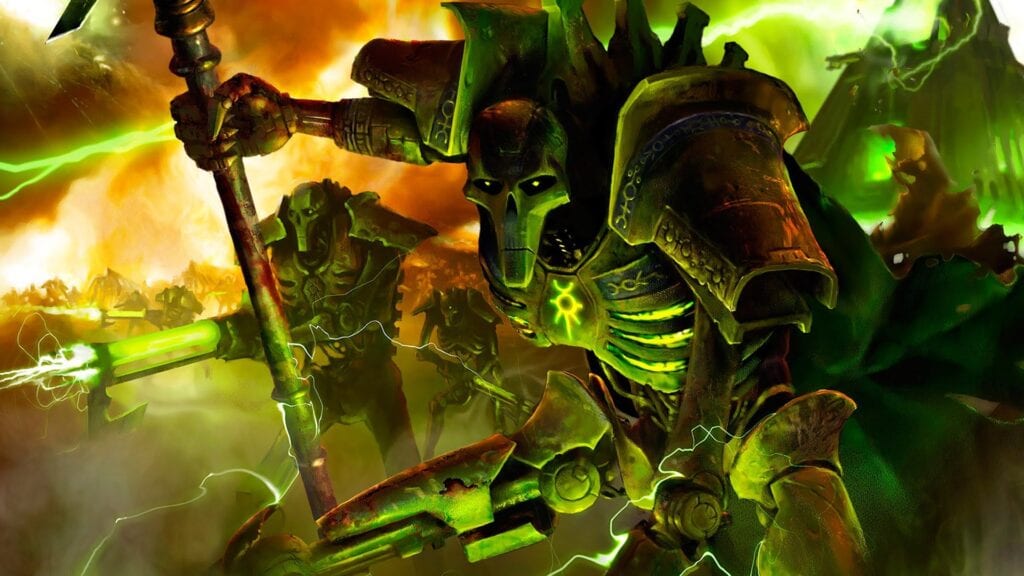 Fans of real-time multiplayer strategy games are in for a dystopian treat with the announcement of Warhammer 40K Gladius. Relics of War is a grimdark 4X strategy game developed by Slitherine, a company that develops real-time strategy games and tabletop wargames. Take a peek at the game in the video below:

Warhammer 40k Gladius takes place on the planet “Gladius Prime”. The planet is, or rather was, of scientific and scholarly interest when ancient relics were discovered. The discovery awakens an ancient evil and a horrifying war is unleashed upon the planet. Here is what the developer had to say about the game’s story:

The deep storyline was created from scratch to allow players to explore an entire world and lead the expansion of an empire from the ground up. The discovery of ancient artifacts and the custom-crafted quests will reveal the secrets of the planet and its mysterious history as the story progresses. The real-time multiplayer system lets players build their own path to victory while fighting against live opponents, time and the natural perils that Gladius hides.”

Warhammer 40k Gladius is said to combine a combat-focused system with 4X gameplay allowing for four factions that players can choose from. The game will feature solo and multiplayer modes that promise to be vastly different as players develop, expand, and interact with Orks, Space Marines, Astra Militarum, and Necrons.

For those interesting in reading up on the game, it is currently listed on Steam and can be found here. Currently, Warhammer 40K Gladius has no price, pre-order, or release date listed. Slitherine is planning a first look exclusively on their Twitch channel on December 1st.

What in the video stands out for Relics of War? Join in on the conversation in the comment section below! Don’t forget to follow DFTG on Twitter for live gaming and entertainment news 24/7! 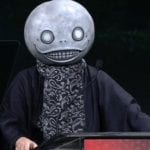 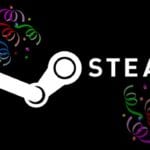