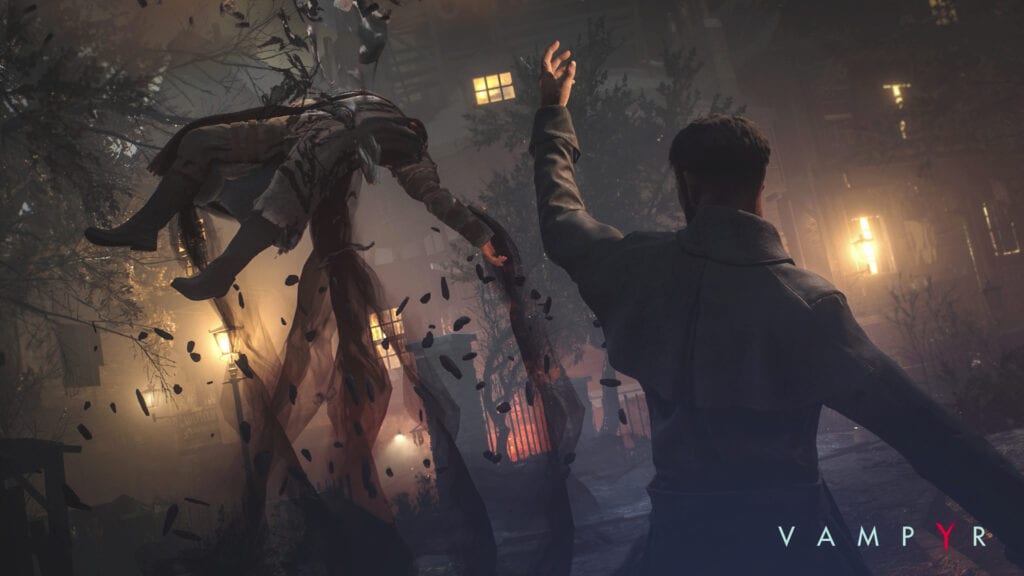 It has seemingly been a long time coming, but we finally have a Vampyr release date to look forward to. Not that gamers haven’t already been excited for the launch of the upcoming action RPG, but we can all rest easy knowing that its arrival isn’t very far off. In the finale of the game’s webseries, DONTNOD Entertainment reveals that their highly-anticipated title will be arriving this June.

As their informative webseries comes to a close, the final episode goes into depth on what it takes to create such a fascinating narrative that draws players in. Appropriately titled “Stories from the dark,” the video seen below shows game director Philippe Moreau and narrative director Stephane Beauverger discuss what exactly had to happen in order to captivate gamers in Vampyr. Check it out:

That’s right, the Vampyr release date is officially set for June 5, making it less than four months until players get to assume the role of Dr. Jonathan Reid. Just in case you aren’t aware of what to expect in the forthcoming game, here’s a bit more about it:

London, 1918. You are newly-turned Vampyr Dr. Jonathan Reid. As a doctor, you must find a cure to save the city’s flu-ravaged citizens. As a Vampyr, you are cursed to feed on those you vowed to heal.

Will you embrace the monster within? Survive and fight against Vampyr hunters, undead skals, and other supernatural creatures. Use your unholy powers to manipulate and delve into the lives of those around you, to decide who will be your next victim. Struggle to live with your decisions… your actions will save or doom London.”

If that sounds intriguing enough to want more, Vampyr will release on June 5 for PC, PlayStation 4, and Xbox One. Keep it tuned to Don’t Feed the Gamers as we learn more about the upcoming game, and for other gaming news going on right now, check out the following:

What say you, gamers? Are you excited to finally learn the Vampyr release date? What about the upcoming title are you anticipating the most? Sound off in the comments section below, and be sure to follow DFTG on Twitter for live gaming and entertainment news 24/7! 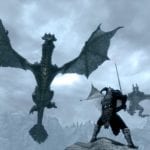 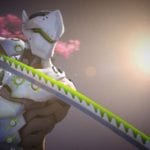