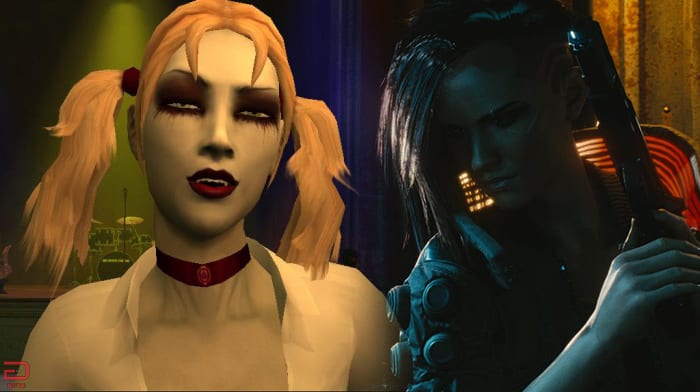 Much about Cyberpunk 2077 remains a mystery, but the developers have begun to open up more after dropping a wonderful gameplay demo last year. While what was shown may be a little outdated at this point, the overall vision remains intact. That said, it would appear that the highly-anticipated title was inspired by another well-known RPG, Vampire: The Masquerade – Bloodlines.

During a recent interview with AreaJugones, quest director Mateusz Tomaszkiewicz noted that the 2004 title was a pretty big inspiration for Cyberpunk 2077. “For my part, personally, Vampire Bloodlines, I do not know if you’ve heard of it,” he said. “In terms of what is an RPG in the first person view and the way in which its non-linearity is built in the gameplay and dialogue, this one of course. We are all players and we enjoy different genres but as a personal question, I would say Vampire Bloodlines. Specifically because it is the perfect example of a first person game and RPG that I personally enjoyed.”

He then went on to discuss the recently revealed Google Stadia and how it could be revolutionary. “I’m really interested in knowing how Google Stadia will work from the point of view of a player and developer, and I think that I do not currently know much about this technology in more detailed terms to talk more about it,” Tomaszkiewicz said. “But it really could be revolutionary if it is well thought out. As for Cyberpunk 2077, it’s still early to talk about it and we have not even focused on Stadia so at this point I do not know.

“At some point in the future who knows. As we have repeated before we are focused on PC, Xbox One and PlayStation 4. I am very curious of course, but I am not the right person for these matters, it’s a question for the board of directors.”

What say you, gamers? Were you thinking Cyberpunk 2077 was inspired by Vampire: The Masquerade – Bloodlines? What other games do you believe were inspiration behind the upcoming futuristic RPG? Sound off in the comments section below, and be sure to follow DFTG on Twitter for live gaming and entertainment news 24/7! 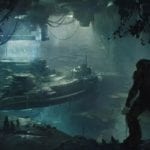 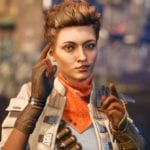 The Outer Worlds Ending Will "Drastically" Be Impacted By Player Choice