Cyberpunk 2077 Is “Pretty Different” From What Was Shown Last Year, Says Dev 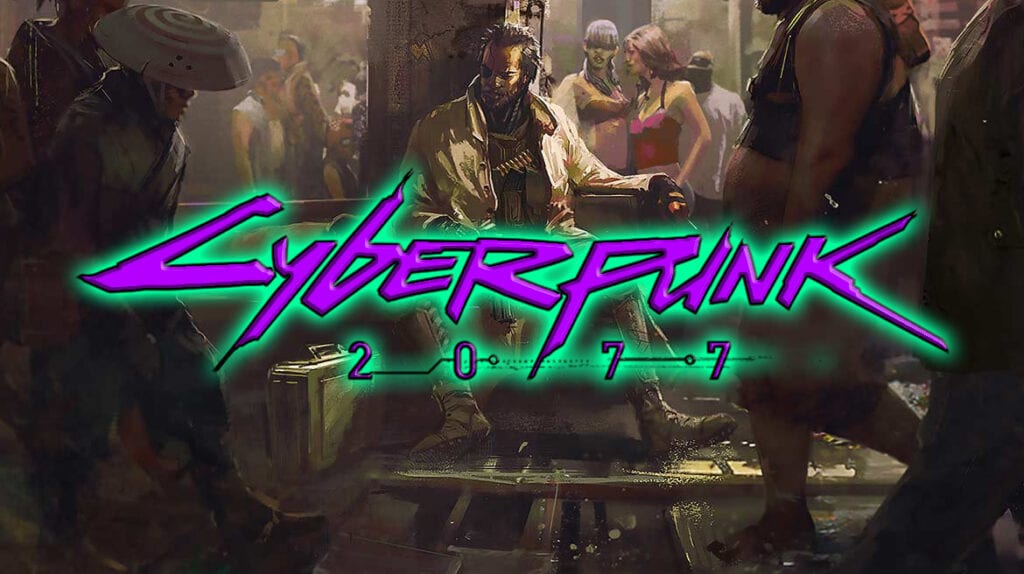 When CD Projekt RED officially revealed the glorious gameplay that Cyberpunk 2077 fans had been requesting for so long, they also noted that things would change between then and release. That said, quest director Mateusz Tomaszkiewicz recently state that the highly-anticipated title is now “pretty different” from what was unveiled last year.

During a recent interview with AreaJugones, the quest director discussed how things are constantly being tweaked as the development team moves closer to launch, whenever that is. “We are constantly polishing and thinking how to make the game more interesting, how to make the gameplay more cool and, well, the demo shown last year was only a small fragment of the actual game,” Tomaszkiewicz.

It’s worth noting that Cyberpunk 2077 is likely very similar to what was shown last year, it’s just that there have been some pretty big changes. Tomaszkiewicz continued about how the overall vision still remains. “I would say that Cyberpunk 2077 is an open world game with a strong narrative component set in a dark future,” he said. “It is an RPG with decisions and consequences where everything you do matters. Well, I do not know how much more I can put in the box, it depends on the source we use. I would say that there are many ways to play in terms of gameplay and it offers a wide variety of options depending on how you want to play the title and allows you to enjoy the way you want to play. I think that’s how I would describe the title.”

He went on to talk about the RPG and combat aspects, as Cyberpunk 2077 is mainly a role-playing game. “I would like to make a reference to one of the previous questions and that is that our game is mainly an RPG, then the combat in the first person is something added to this genre,” Tomaszkiewicz said. “In this way, the gameplay in Cyberpunk offers a variety of ways to complete the missions and I think this is the biggest difference because it not only matters the shooter side, but also how to incorporate this aspect in your way of playing through the title. And we have a good amount of mechanics that are based on this concept which we have not yet shown, so stay tuned.

“In addition to this we are working on bringing good and fun combat mechanics and I think we have a wide range of weapons that will make our game stand out. I do not know if you remember in the previous demo that there were smart rifles and this is something that I have not seen much in the current FPS. Also, I think that in terms of gameplay we have some ideas and things that are not ready yet and that we are trying to implement, because they will be very good.”

Cyberpunk 2077 is currently in development for PC, PlayStation 4, and Xbox One. As always, it will arrive “when it’s ready.” Keep it tuned to Don’t Feed the Gamers as this story develops, and for other gaming goodness going on right now, check out the following:

What say you, gamers? Are you getting more and more excited for Cyberpunk 2077? When do you think we’ll see the game finally launch? Sound off in the comments section below, and be sure to follow DFTG on Twitter for live gaming and entertainment news 24/7! 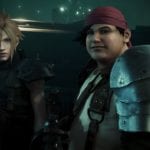 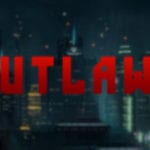