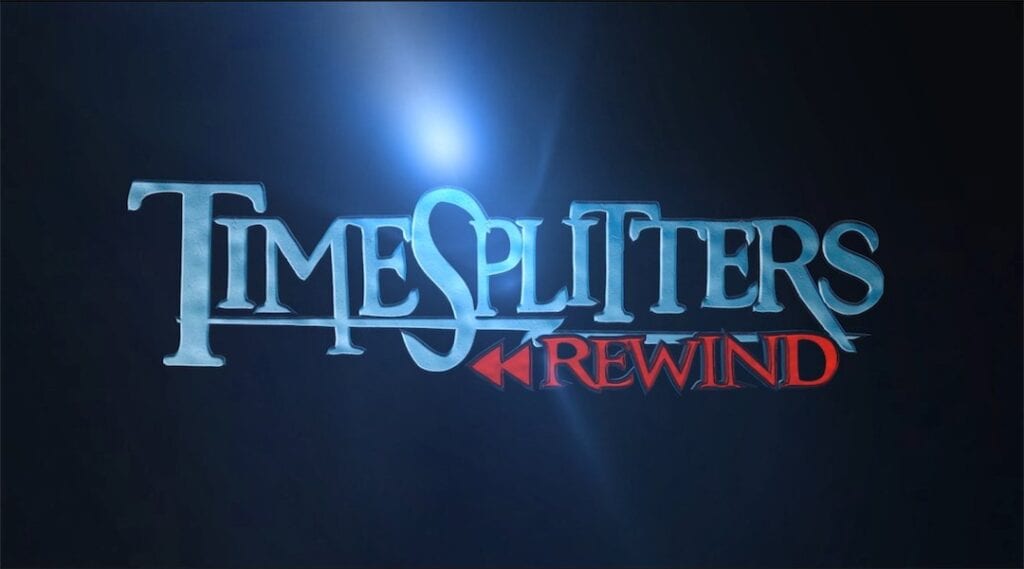 In the year 2000, gamers were taken on an action-packed journey through time with Free Radical Design (now Crytek) and Eidos Interactive’s TimeSplitters. Following its overwhelmingly positive reception among gamers, two sequels were released in 2002 and in 2005. For over a decade, fans have been wanting another entry into the series that has been a staple in the first-person shooter genre, so where is it? Unfortunately, Crytek has not announced a fourth title in the series, but there is light at the end of the time tunnel. A small team of developers that call themselves Cinder Interactive Arts (with Crytek’s blessing) are working on an unofficial title that will bring the best of all three games together. Ladies, gentlemen, and time travelers of all ages, get ready for TimeSplitters Rewind. Check out the teaser trailer below:

Not much is given in terms of gameplay, graphics, and content in the above trailer, but we do learn a few things. First, TimeSplitters Rewind will be releasing some time this year, though if you’re a time traveler, that’s irrelevant. The other bit of information we can take from this two-minutes of eerie music and shattered time crystals is that Rewind is being built on the CryEngine 3 game engine.

What we don’t know from the trailer are things such as which characters will be available, which environments will be playable, or (arguably) most importantly, which platforms the game will be released on. When the group first announced the project a few years ago, the only confirmed platform was for PC. As far as consoles go, in an interview, the project lead, Michael Hubicka stated:

“In terms of the Xbox One, we haven’t really looked into the development behind it, because there’s still a lot of details we need to look into. For example, the Xbox 360 did have that – I think it’s still there or if they finally broke it off – but the certification process, I think, is like $10,000 per patch – that’s if the patch gets approved, if not there’s like some other fee just to do an update to that patch. There was a weird process for the Xbox 360 and it was a huge turnoff for me, and they still haven’t really said anything appealing to me that would definitely make me think ‘Okay, let’s do this for the Xbox One’. It doesn’t mean that I don’t want to, because the more the merrier.” 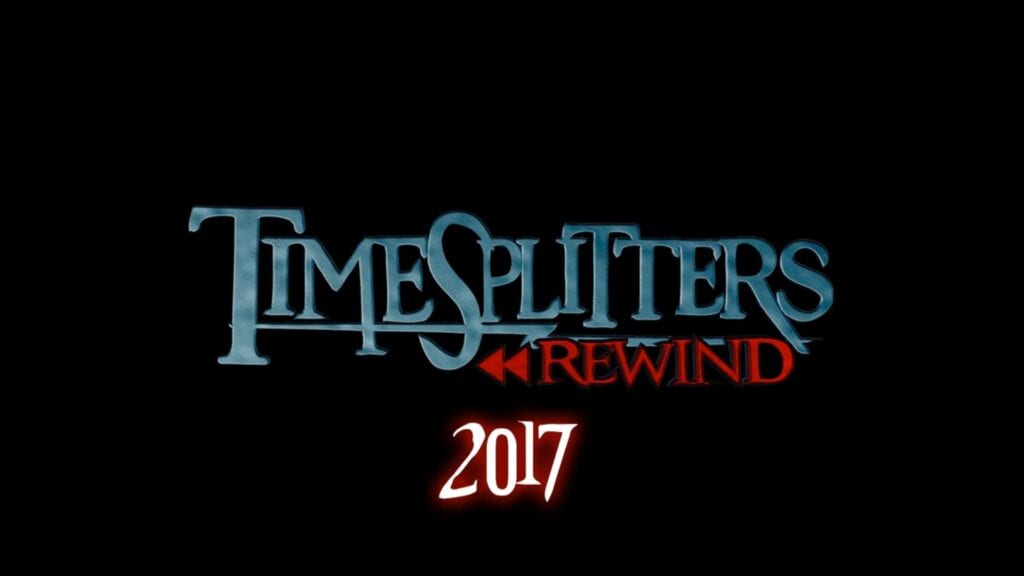 That doesn’t guarantee that Rewind will make it to the PlayStation 4, but the intent is there. As far as Xbox One is concerned, there may be some issues with Microsoft’s expensive certification process. PC gamers can definitely look forward to the title, PS4 players can almost bet on it, and Xbox One players will have to pray to the Gods of Time to get their hands on it.

No official release date has been given as of yet, but we can add TimeSplitters Rewind to the list of games releasing in 2017. What a great year to be a gamer. Are you a fan of the TimeSplitters series? Are you excited for the new project? Would you rather have a solid fourth entry in the series? Sound off in the comments section below and stay tuned with DFTG for all of your gaming news. 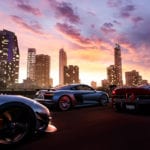 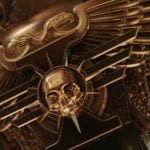