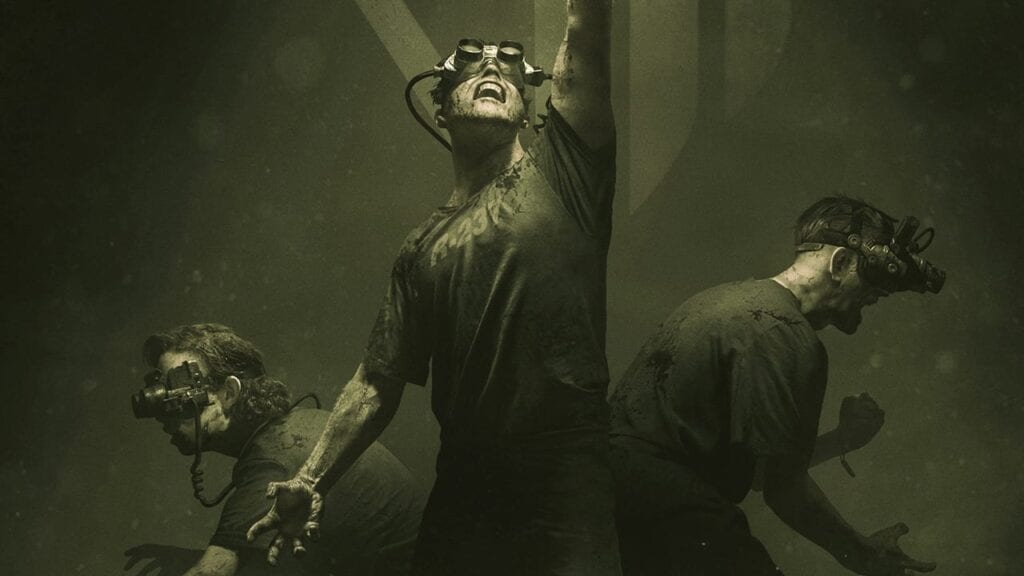 Outlast has solidified itself in the realm of horror video games, and with a sequel that upholds that same quality, there’s no denying that fans are all in when it comes to the series. That said, developer Red Barrels has officially announced a new entry in the franchise called The Outlast Trials and it brings a new challenge to everything – multiplayer.

In a post on the Official Outlast Facebook page, the Red Barrel team revealed The Outlast Trials along with a new image that provides a glimpse into what is to come. “The Red Barrels team is excited to announce our latest project in the Outlast universe,” the post reads. “Set in the era of the Cold War, The Outlast Trials will allow players to face the horrors that await by themselves or with fellow test subjects. Check out the image for yourself in the Twitter post below:

Welcome to The Outlast Trials.

Set in the era of the Cold War, The Outlast Trials will allow players to face the horrors that await by themselves or with other test subjects… 💉

“We are proud to reveal the title and the first image of the game to our great community and fans,” Red Barrels co-founder David Chateauneuf said about The Outlast Trials (via Prima Games). “Our team is hard at work creating a new experience that will bring fear and anxiety to millions of players, whether they go through the experiments alone or with friends.”

The Outlast Trials is currently in development without a release date. Keep it tuned to Don’t Feed the Gamers as this story develops, and for other gaming goodness going on right now, check out the following:

What say you, gamers? Are you excited for a multiplayer experience in The Outlast Trials, or do you need to learn more before you make a decision? Sound off in the comments section below, and be sure to follow DFTG on Twitter for live gaming and entertainment news 24/7! 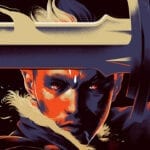 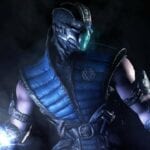