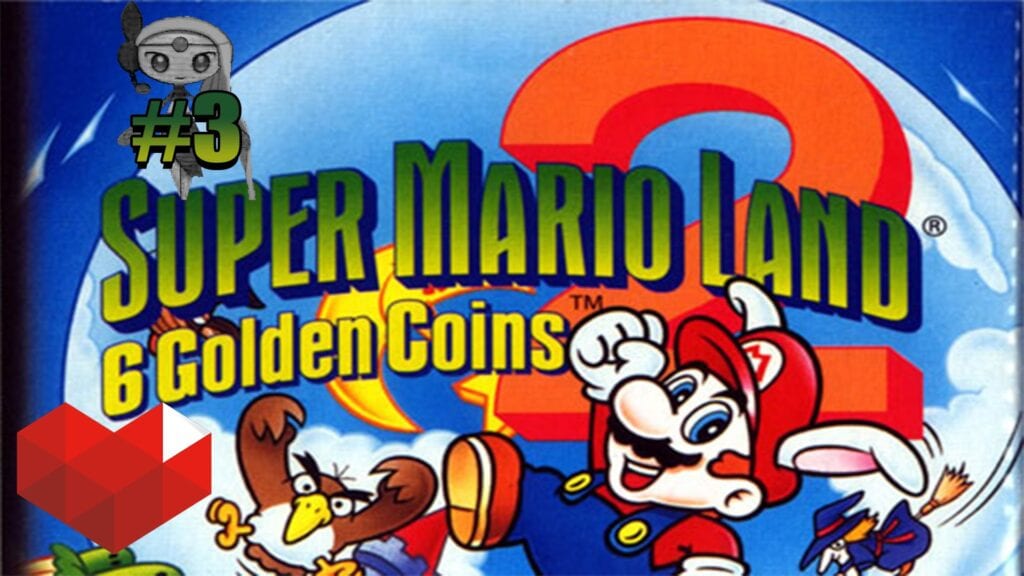 1992 marked the year that Super Mario Land 2 first landed on the Game Boy. Many fans consider the Mario game a classic in the franchise and still play it today. ROM Creator Toruzz decided to update the classic with a full-color version of the game that has landed just in time for Christmas with a new video:

Temper tantrum tyrant seizes Super Mario Land! In this Game Boy adventure, Mario faces off against his evil rival Wario, who has captured Mario Land and turned it into his private playground. To toss Wario off his ill-gotten throne, Mario must search several worlds for six golden coins that unlock the gate to Mario’s castle.

A mob of monsters, old and new, seek to stop him. Along the way, through six zones, Mario can nab Power Mushrooms, Super Stars and Fire Flowers for extra power. And if he eats the Magic Carrot, he’ll turn into a high-flying hare. The battery pack saves your game in progress in this expansive Game Boy adventure.”

Those interested in check out the ROM will be excited to know that it is available for download now. The creator has posted the game for download on ROMHacking here. Be sure and keep up with Don’t Feed the Gamers for more stories like this!

How else are talented fans bringing classic titles back to life? Join in on the conversation in the comment section below! Don’t forget to follow DFTG on Twitter for live gaming and entertainment news 24/7! 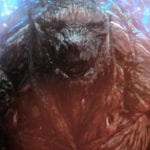 Japan's New Godzilla Makes All Other Versions Look Like Ants 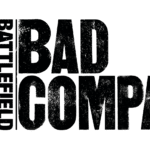 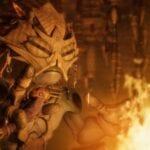