‘Skull & Bones’ Not Looking to Set Sail for Nintendo Switch 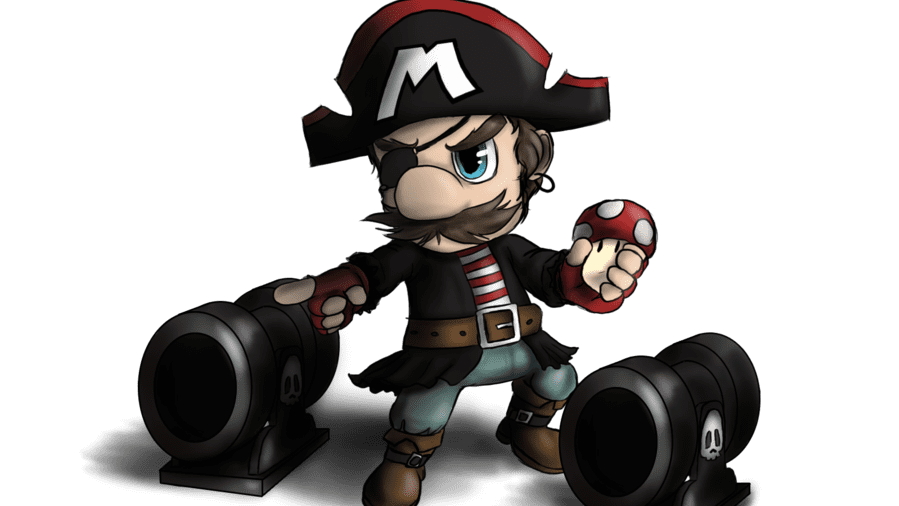 One of the highlights during Ubisoft’s presentation at this year’s E3 was that of the pirate warfare game: Skull & Bones. The title seeks to bring team-based strategy to the open seas in an all out war for the booty. Despite Ubisoft’s well established relationship with tech giants Nintendo, it seems that the buccaneer brawler won’t be headed to Switch consoles.

Developer Ubisoft Singapore is responsible for the upcoming title. If the theme and basic gameplay elements look familiar, it’s because that happens to be the same team that developed the action-packed naval battles in Assassin’s Creed IV: Black Flag. While the studio has helped co-develop other Assassin’s Creed games, this is the first title that the team is headlining.

Skull & Bones is set to weigh anchor in the Fall of 2018 on PlayStation 4, Xbox One, and Windows PC, but why not Nintendo Switch? Creative Director, Justin Farren has hinted that he may believe that the beautifully detailed maritime world that they’ve created might not translate well graphically on Nintendo’s latest console. When asked if the title would be headed to Switch, Farren stated:

“Our world is pretty rich in terms of the world that we’re bringing to life. We haven’t really talked too much about the Switch, but if that becomes a reality then we would maximize the strengths of the Switch.” 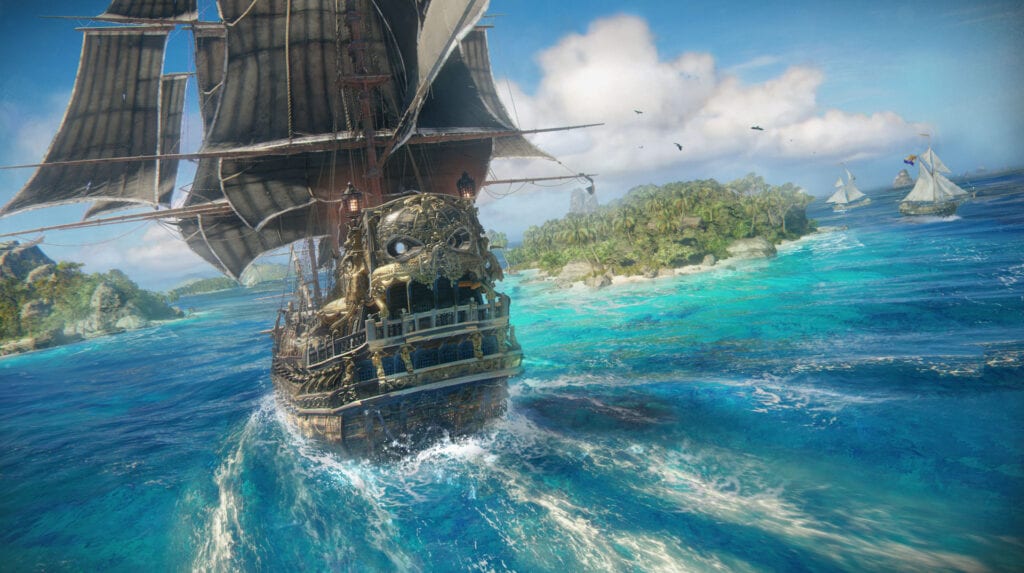 That’s not a definite no, but it doesn’t look like there will be any swashbuckling with a Joy Con, at least anytime soon. Ubisoft does have plans for other titles to make port on the Switch, such as Steep, Rayman Legends, Just Dance 2017, and the highly anticipated collaboration Mario + Rabbids: Kingdom Battle.

Were you hoping Skull & Bones was heading to the Switch? Arrrrr (sorry, not sorry) you excited to wage naval war with fellow pirates across the globe? Sound off in the comments section below. Never miss out on the hottest news in gaming and entertainment by following DFTG on Twitter, where you’ll find our 24/7 live newsfeed. 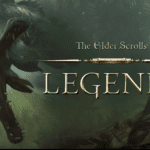 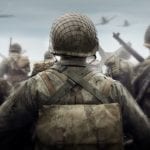