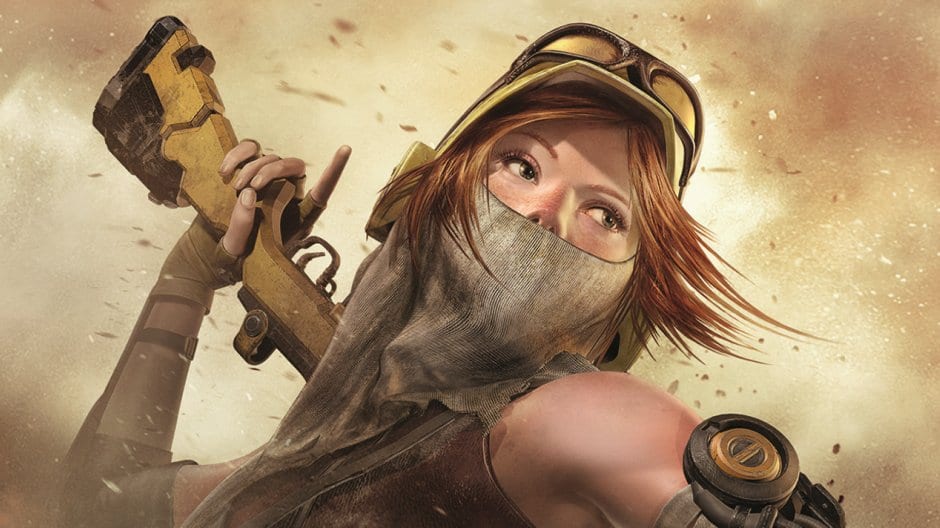 More titles will be added as the Xbox Game Pass program continues to expand with the already sizable collection of Xbox One and Xbox 360 backward compatible games to choose from. Of course, since Microsoft ventured to Cologne, Germany for Gamescom 2017, they have announced that seven more games have joined the list and it includes the freshly revealed ReCore: Definitive Edition. Though it debuted just last year, the remastered version does offer much more in terms of enhanced visuals and gameplay content. Alongside a new adventure called the Eye of Obsidian and the T8-NK “Tank” Corebot, there’s been a significant increase in resolution, as well as the availability of HDR. Check out the 4K announcement trailer below:

All games will be available on August 29th for subscribers. In fact, Argentina, Brazil, Isreal, Saudi Arabia, Slovakia, South Africa, Turkey and UAE will be able to partake in this program beginning September 1st. Interested in signing up for yourself? Check out the console store or the website here! Gamers can sign up for the 14-day free trial or purchase a monthly subscription for $9.99.

What do you think of the new Definitive Edition for ReCore? Which games are your favorite to play as part of the membership? Feel free to let us know in the comments section below or start a conversation on Don’t Feed the Gamers official Facebook page. To stay up to date on gaming news as they happen, follow us on Twitter! Here are some of our latest: 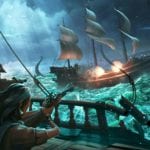 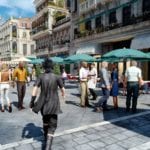