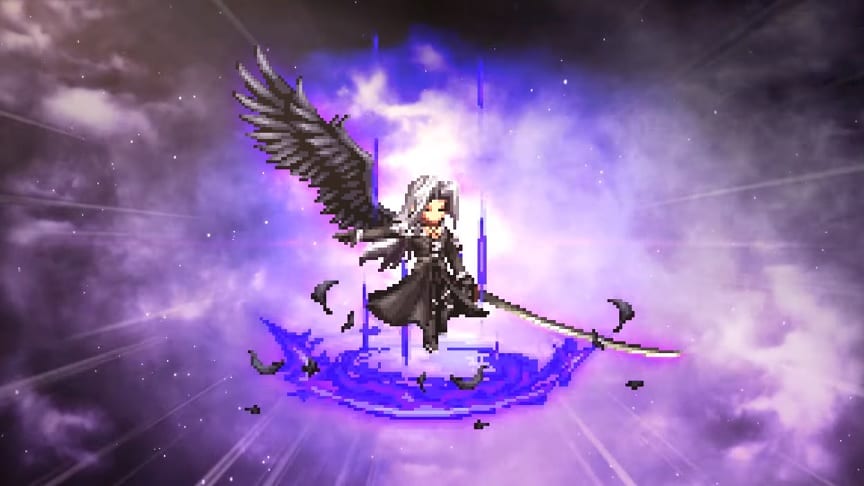 Today, one of the most popular Final Fantasy villains ever has made his way onto FF spin-off game Final Fantasy Brave Exvius. That’s right, Sephiroth, the One-Winged Angel himself, has finally arrived. Announced less than a week ago in-game and through a recent Square Enix press release, Sephiroth brings with him the implementation of the “Step-up” banner, a feature that has until now only been in the Japanese version of FFBE. Additionally, developer Gumi has also introduced a new Nibelheim King Mog Event, loads of special login bonuses and bundle packs, and more. Check out the official trailer welcoming the One-Winged Angel to the fold below:

Here’s the breakdown of all the limited-time content celebrating the arrival of Sephiroth:

In addition to the above in-game goodies, Square Enix is also offering discounts on the mobile version of Final Fantasy VII (both Android and iOS), as well as its soundtrack through iTunes. Those that would prefer not to purchase through iTunes can do so through Amazon.

So, thoughts on the latest event in Final Fantasy Brave Exvius? Plan on dropping some cash on attempting to pull for Sephiroth? Let us know in the comments section below, and as always, stay tuned to Don’t Feed the Gamers for all the latest gaming and entertainment news! Don’t forget to follow DFTG on Twitter for our 24/7 news feed! 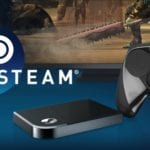 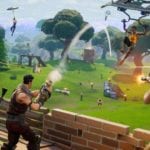