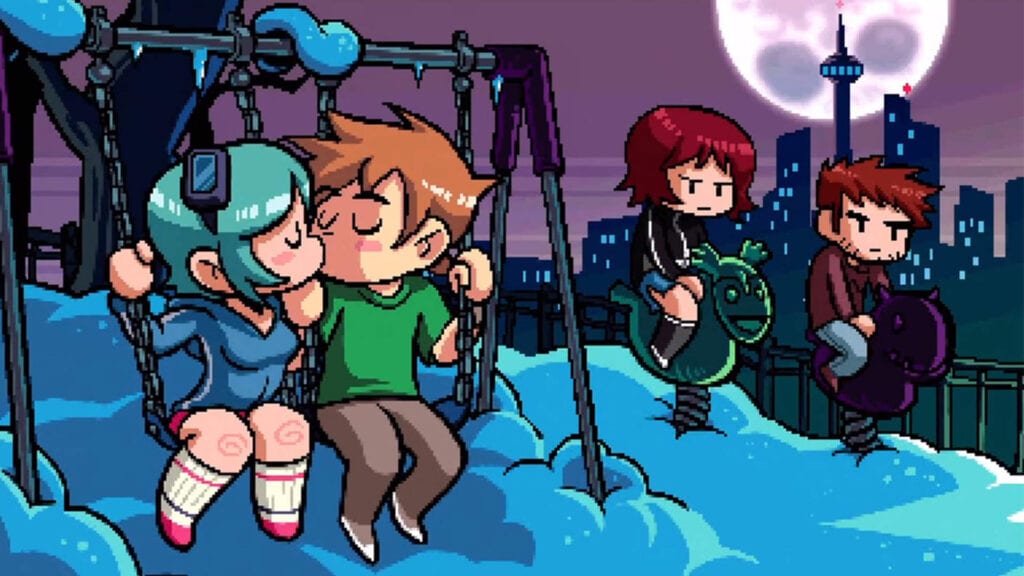 After initially releasing alongside 2010’s Hollywood movie adaptation, Scott Pilgrim vs. the World: The Game initially released as a pixelated beat-em-up for consoles. However, the years since have seen the game unceremoniously delisted and continuously unsupported for the entirety of this past console generation. As the game cultivated a sizeable fanbase following its disappearance from stores, Ubisoft realized fans’ hopes earlier this year with the eventful unveiling of an all-new Complete Edition for Scott Pilgrim vs. the World: The Game.

Combining the original action-packed base game, all add-on characters, and the local/online multiplayer component, the game sees up to four players embark on a quest to defeat Ramona Flowers’ seven evil ex-boyfirends, a.k.a. the League of Evil Exes. Featuring artwork from original creator Bryan Lee O’Malley, 8-bit animations from Paul Robertson, and the glorious retro-style chip tunes of Anamanaguchi, the Ubisoft release was initially set to land sometime during Holiday 2020, but the title is now confirmed to arrive slightly later on January 14th, 2021.

Seeing Scott Pilgrim vs. the World: The Game return from the endless subspace is sure to be exciting for fans of the original adventure as well as the beloved film and book series of the same name. As the title was a digital-only release, those interested in getting the party brawler for themselves were previously left with zero luck as the game slowly drifted into obscurity. However, with a new release happening in only a month’s time, fans will soon be able to assemble their Sex Bob-omb squad once again, though, with the added hope of a potential physical release.

Scott Pilgrim creator Bryan Lee O’Malley suggested as much in a recent post on Twitter, with the creative hinting a disc-based version could also arrive sometime down the line. Specifically, O’Malley said “if it happens” at all, plans for a physical version wouldn’t come to fruition until after the digital release arrives. Whether that day comes or not, he called on fans to respect Ubisoft’s plans for Scott Pilgrim vs. the World: The Game, assuring the hard-working people behind the scenes “deserve your thanks and love” for making this long-awaited port a reality.

Ubisoft is not a person, it’s an abstract corporate entity that we project feelings onto. Real people are the ones doing the coding and behind the scenes work to make the rerelease happen. They deserve your thanks and love. Thank you guys

What do you think? Are you excited to begin brawling in Scott Pilgrim vs. the World: The Game, or did you already repeatedly defeat the League of Evil Exes the first time around? Let us know in the comments below and be sure to follow Don’t Feed the Gamers on Twitter and Facebook to be informed of the latest gaming and entertainment news 24 hours a day! For more headlines recently featured on DFTG, check out these next few news stories: 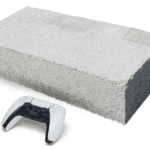