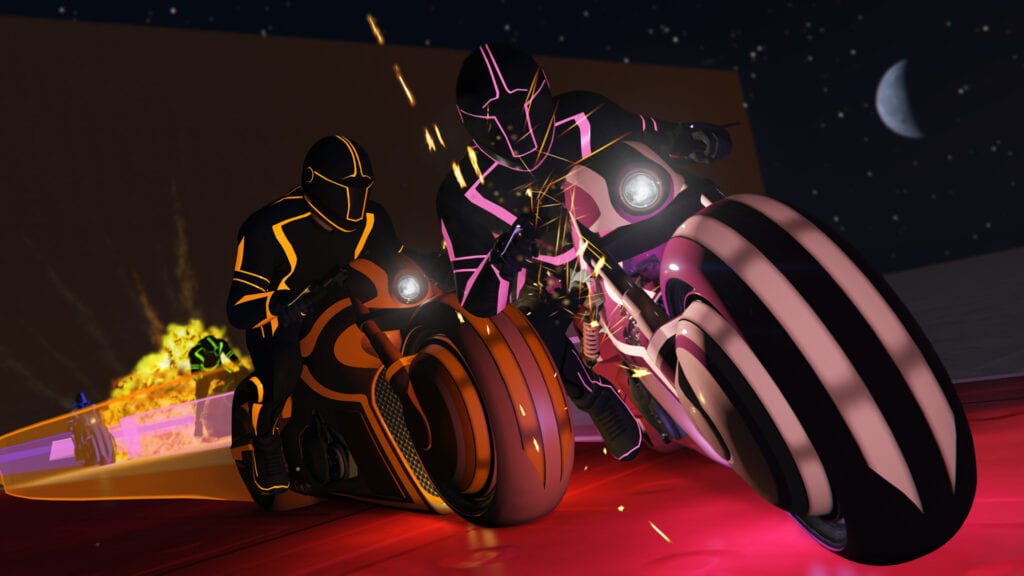 Rockstar just released a new online, multiplayer death-match for Grand Theft Auto V called Deadline. It is a 4-Player game mode that allows participants to race and dispose of each other. The main objective is to defeat everyone else, until there is only 1 person left standing.

To eliminate the 3 other players, you must use the trail of light left by your bike to trap or catch your opponents off guard. The light trail acts like a wall, wiping you out with an explosion. It is exactly like the Tron games. The best part about Deadline would have to be the ability to use obstacles to your advantage. You can jump and use ramps as an edge, but it can easily be your downfall. If another player is a step ahead, it may be a trap instead. It is fast-paced and strategic. And it would be beneficial to have quick reaction times.

There are 3 skills to use in favor of winning: speed boosts, time control, and jumping. According to Rockstar, they are boost, zoned, and hop – respectively. They are pretty self-explanatory.

Instead of light cycle, however, the bike is called the Nagasaki Shotaro. Shotaro, for short. It’s available for in-game purchase too – if you want to ride around town in neon style. Only if you have played a single game of Deadline, then the Shotaro unlocks at Legendary Motorsport. The Deadline outfit unlocks as well. It may be a far-reach for some players, seeing as the price-tag is set at 2.4 million dollars. Whip out those shark cards, people. The Deadline outfit unlocks as well, but those aren’t cheap either.

If it is any incentive, a t-shirt with the Nagasaki logo on it is included in any purchase of a Shotaro. Yeah, not really, right?

What do you think of GTA V’s new online Adversary mode? Do you think it will be fun? If you’ve already played it, what was your reaction? Let us know in the comments below! 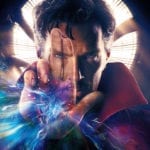 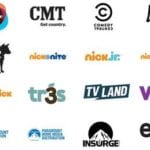