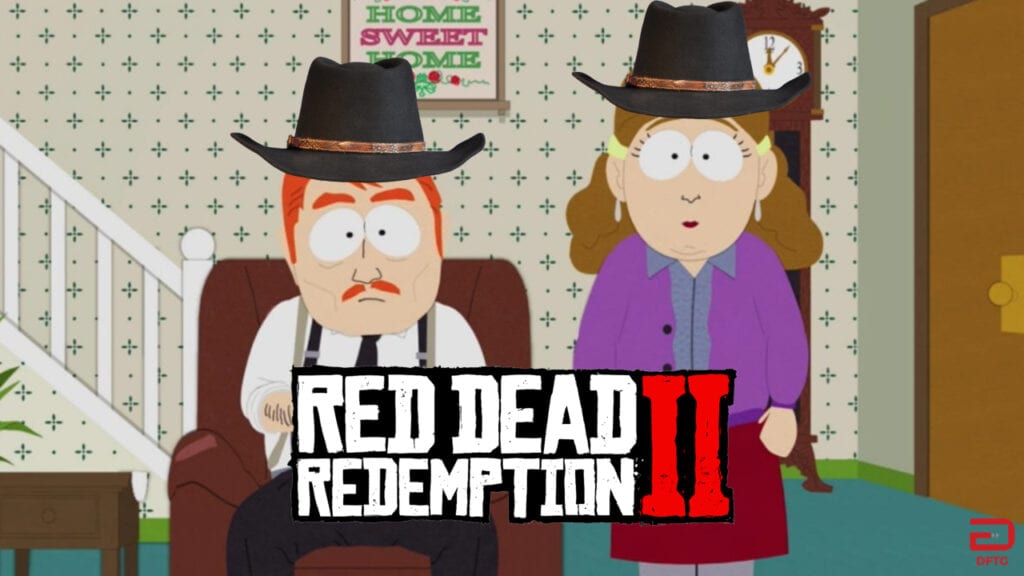 Whether you’re enjoying Red Dead Redemption 2 or even the original game that released back in 2010, the series is currently the “it” game in the video game industry. The Western-themed action adventure game hit the shelves with an exceptionally warm reception from anticipating and newfound fans. As a matter of fact, it looks as though the creators of South Park are right on board with the craze.

In the latest episode of South Park, there’s a hilarious nod to the game’s addicting nature. From the realistic fluctuating sizes of horse balls to mysterious pools of fire on the long, dusty road, what’s not to love about Red Dead Redemption 2? Check out a clip from the show below thanks to a fellow Reddit user:

Not only is this a reality for some gamer couples, but it just goes to show that it’s hard to share when there’s only one game. Hey, she’s just trying to help him out by getting him that powerful sniper rifle or finish building that house! With that said, multiplayer is still in the cards and maybe they’ll finally have that life together she keep griping about (this is a joke).

What do you think about the latest South Park episode? Does it speak to your soul lately, or does it not tickle your funny bones? Let us know what you think in the comments section below or start a conversation on DFTG Facebook page. To stay up to date on gaming news as it happens, follow us on Twitter! Here’s some of our latest to catch up on:

Red Dead Redemption is available to play now on Xbox One and PlayStation 4. 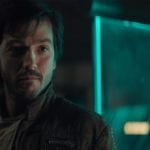 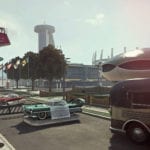