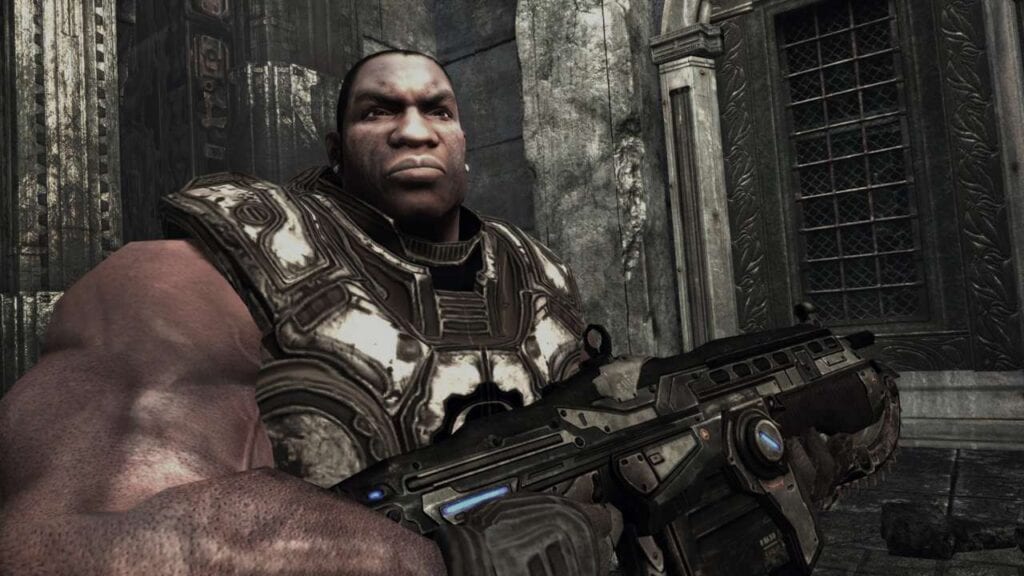 TMZ is reporting that the Gears of War company is being sued by a man claiming to be the real Cole Train. It has yet to be announced whether he is suing Epic Games, The Coalition, Cliff Bleszinski(creator), or going straight for the juggernaut that is Microsoft Studios, who published the game. Per the report, Lenwood Hamilton, a former football player and wrestler, claims that his likeness was stolen for the role of Augustus Cole, a.k.a Cole Train, in the popular shooter franchise, Gears of War. TMZ also states:

According to the docs … the physical appearances are almost identical, “Cole Train” is the only black character, they both wear derby hats, wrist bands and have a front gold tooth.

Hamilton goes on … he believes they somehow imitated his voice and implanted it in “Cole Train.” In fact, Hamilton says he hired a forensic voice examiner to compare his voice to CT, and they’re indistinguishable.

However, it does not stop there. Lester Speight, who some may remember from a string of Reebok commercials as Terry Tate: Office Linebacker, is the actor who provides the voice for Cole Train. He is also being sued by Lenwood. “Hamilton says Speight used to work with his wrestling company and they talked about creating a video game character. Translation: Speight stole his idea and passed it off to the makers of Gears of War.”  Check out a video of Hamilton below and you be the judge:

Lenwood is suing for sales and profits, which could be a staggering amount considering how popular and successful the franchise is. We will keep you updated as we learn more on the situation, but let us know what you think down in the comments. Until then, be sure to follow Don’t Feed the Gamers on Twitter so you can stay up to date on the latest video gaming news! You’ll want to be around when we cover the Nintendo Switch event! 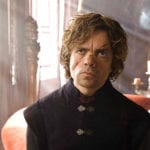 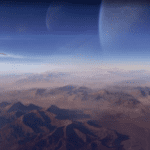