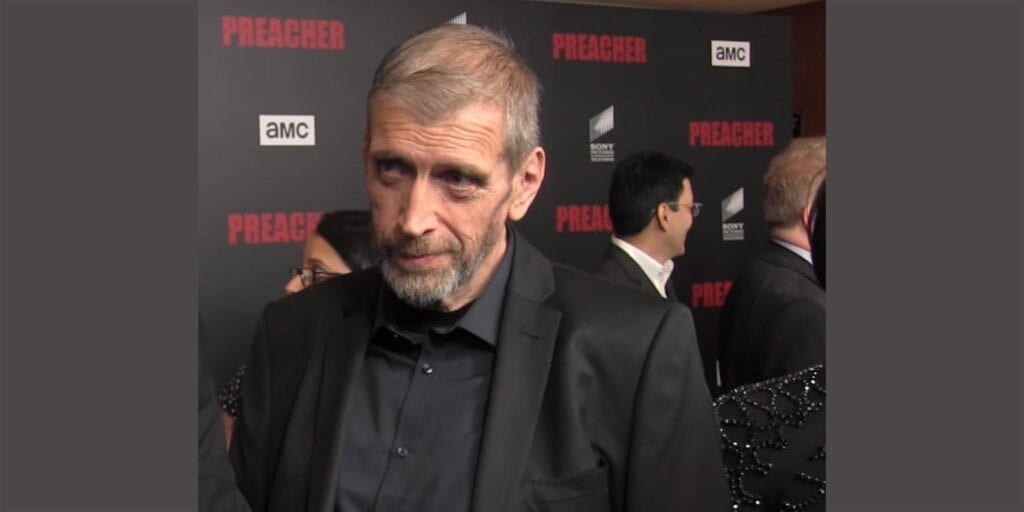 We are sad to report that comic book artist Steve Dillon has passed away at 54 years of age. Dillon was the co-creator of Vertigo Comics’ Preacher, among other monumental works in the comic book industry.

The news was confirmed this morning on Twitter by Steve’s brother, Glyn.

Steve Dillon, born in 1962, was an English comic book artist who has made his mark in comic book history working on such books as Hellblazer, Doctor Who, Judge Dredd, and many more. His most revered work was co-creating Preacher which earned him a nomination for an Eisner Award in 1996. Preacher has made it’s way to to television earlier this year on AMC, whose producer, Seth Rogen, is also devastated by the news.

Dillon and his partner on Preacher, Garth Ennis, have worked together since the 1990’s when then they worked on Hellblazer together. After Preacher they once again joined forces and re-invented Marvel’s The Punisher with the book The Punisher: Welcome Back Frank. Dillon went on with and without Ennis to continue his work on The Punisher. His most recent works were with writer, Becky Cloonan. 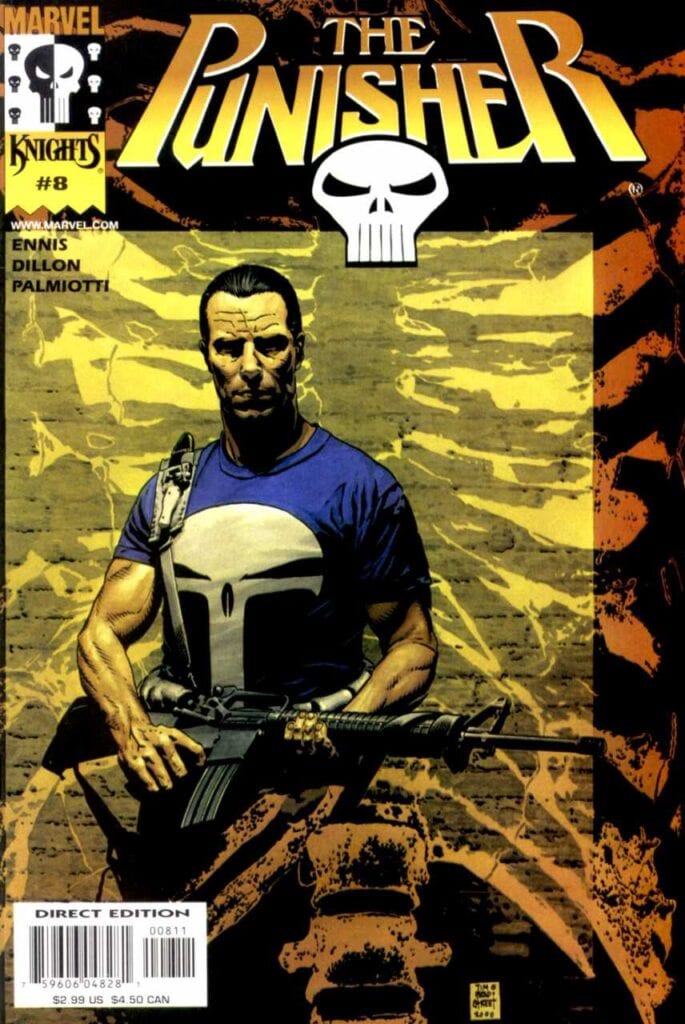 No further details have been released at this time. We here at DFTG offer our condolences to the friends and family of this amazing comic hero, may he rest in peace. 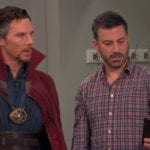 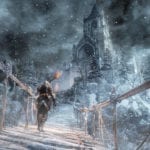 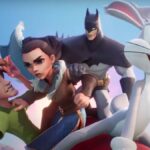