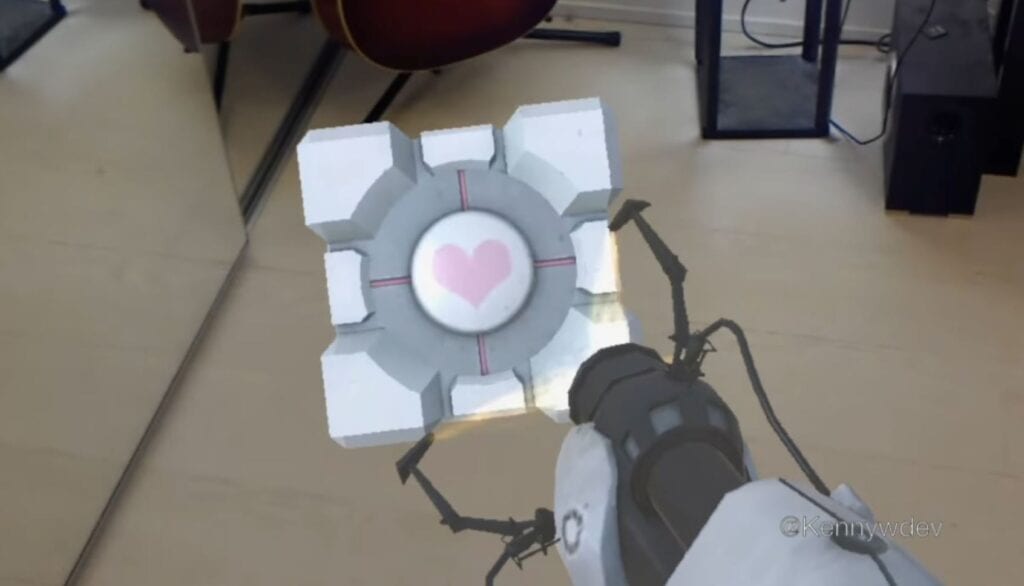 When fans get their hands on the right tools, they often make the greatest projects that are inspired by their favorite video games. Take Kenny Wang, for example. A developer who specializes in augmented reality, Wang has flexed his programming muscle in the past by showing off some Pokemon projects of his. This time around, paired with his favorite companion, the Microsoft HoloLens, Kenny has created something truly beautiful. No word if there is cake, though.

In a video recently uploaded to Kenny’s YouTube channel, he demonstrates his use of portals from Valve’s popular first-person sci-fi puzzle game… Portal. We start off by seeing the front of the iconic portal gun aiming at a companion cube, but it’s inside of a real living room. Wang proceeds to test out the gun by picking up the cube and dropping it a few times. It is after this that he begins to really show off the gun’s potential by shooting an orange portal in the wall and its blue counterpart in the floor. He drops the cube into the blue portal and out it comes from the glowing orange hole in the wall, as expected. After this, he takes the testing into the hall, stairway, and outside. Check out the video below:

Now you’re thinking with portals! How do you feel about this augmented reality masterpiece? Do you hope to have something like this available for the Microsoft HoloLens or even its VR counterparts? Let us know in the comments section below! As always, don’t forget to follow Don’t Feed the Gamers on Twitter to ensure you stay up to date on the latest and greatest in gaming news! For more glorious fan-made creations, check out the following: 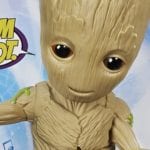 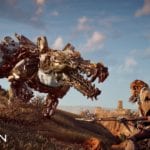 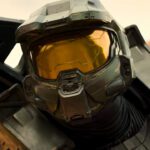 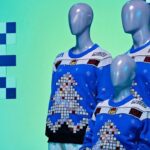