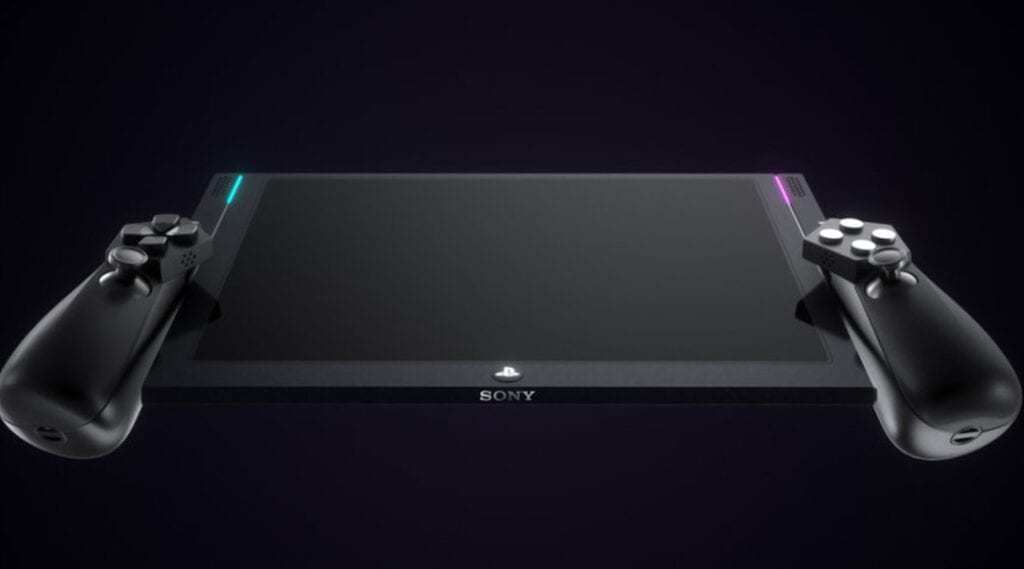 With the wild success of the Nintendo Switch console, it’s no wonder that the concept of turning this wildly innovative design over to other systems should be an interesting idea. Fortunately for fans, the idea of using the Switch innovation no longer needs to be pure imagination, as Curved/labs has built what looks to be a prototype for Sony’s very own version of the system, aka the PlayStation Switch. Currently dubbed the Sony Playman, this prototype system has a sleek convertible design for both at-home use and on-the-go playability. Check out the video below to see this handheld in action:

Designed to be a successor to the PS VITA, the concept of the PlayStation Switch was revealed on Curved.de with an explanation that inspiration was taken from the Nintendo Switch, and improved upon to take advantage of the competition. Designers also stated that they hope to see the system excel and take on the hefty task of being able to cater to fans by implementing a design that can play PlayStation 4 titles on the go. With this functionality, customers would no longer have to worry about buying multiple different games for different systems!

The Playman won’t be used in just two modes – handheld or TV docking station – but offers three possible fields of use. The device can either be connected to the TV via HDMI or, with attached controllers, be used as a handheld console. But furthermore a large, fully adjustable and above all robust joint allows for a comfortable solution to play while being out and about, without having to suffer from tired arms from holding up the weight of the whole handheld console.” ~Curved.de

From the video and concept photos above, this system looks ready to tackle any game thrown its way. With the added hopes that this handheld will be able to allow gamers to play seamlessly between their home consoles and the PlayStation Switch, this may just be what Sony needs to hold the monopoly on the gaming market in the future. As of right now, Sony hasn’t made any plans to follow up with their last handheld device, so fans can only hope that this beautiful-looking system makes its way to the market in the near future.

Thoughts on this gorgeous system? How many fans believe that the PlayStation Switch will become a marketing reality in the future? Make sure to join in on the discussion in the comments below, and don’t forget to follow DFTG on Twitter for live gaming and entertainment updates 24/7. As always … game on, friends! 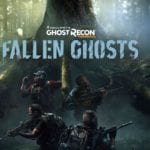 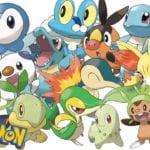