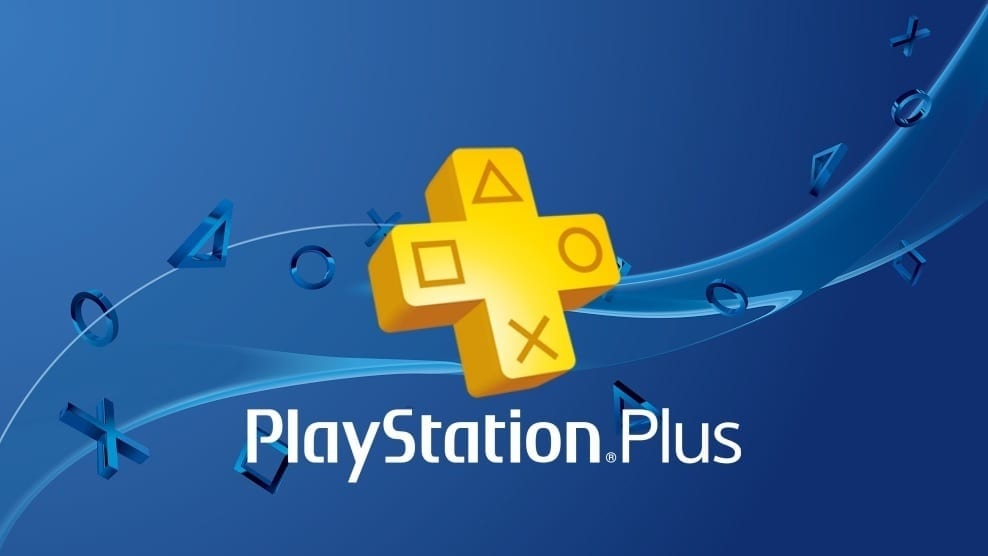 The good folks over at Sony are at it again, revealing the official lineup of free games for the month of January 2020 as part of its PlayStation Plus subscription service. Last month’s offerings were particularly adrenaline-fueled, with Sony throwing both Titanfall 2 and Monster Energy Supercross – The Official Videogame up for grabs for PlayStation Plus subscribers. The month of January’s offerings appear to be equally high energy, though this time around players will be able to play as, well, a goat. Sony announced over on its official blog website that the new PlayStation Plus offerings are Goat Simulator and Uncharted: The Nathan Drake Collection. As said by Sony, there are “three classic adventures with the GOAT and one truly bizarre experiences with a goat.” We couldn’t say it better ourselves. Here’s the breakdown of each title courtesy of Sony:

As a friendly reminder, those looking at snagging last month’s PlayStation Plus games can still do so until January 6th.

So, thoughts on the new batch of PlayStation Plus games? Let us know in the comments section below, and as always, stay tuned to Don’t Feed the Gamers for all the latest gaming and entertainment news! Don’t forget to follow DFTG on Twitter for our 24/7 news feed! 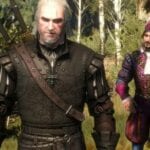 The Witcher Fans Petition For Geralt And Dandelion Romance Option 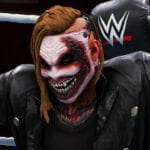