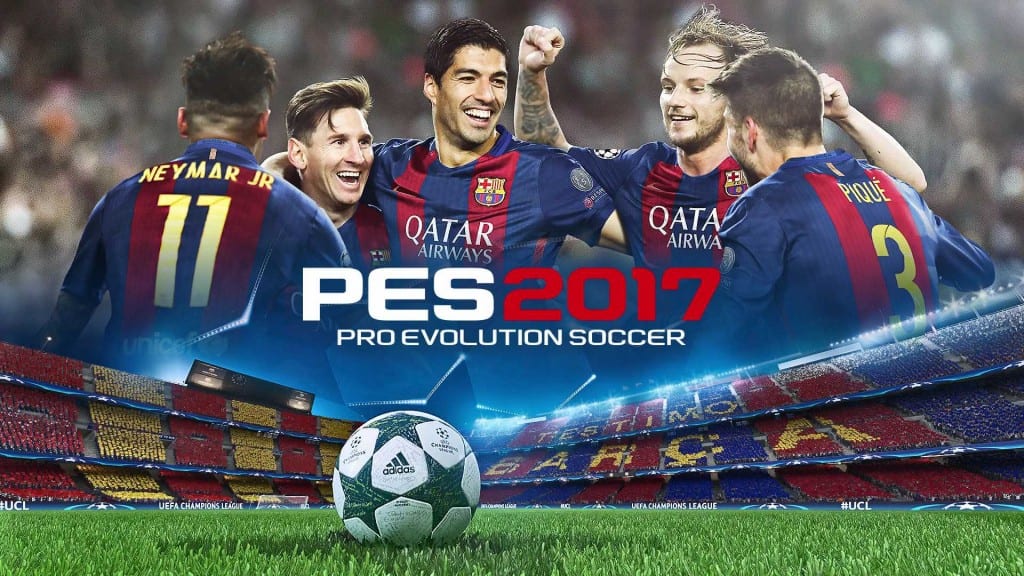 Fans of the popular soccer game Pro Evolution Soccer 2017 just received some good news. That is, if they get their hands on a PlayStation 4  Pro and a 4K compatible set up. The latest update is officially live and allows players to enjoy smoother gameplay, fluid mechanics, and 60 FPS all on the newest console – the PS4 Pro. The hot term of “4K” in this instance can either mean 4K nativity or a 1080p improvement, the specifications were not made during the release notes regarding PES 2017.

If the terms of this update seem familiar, it is because it was originally slated for a Novemeber release but instead minds behind PES 2017, Konami, chose instead to reveal the Data Pack 2.0 update which fans were more excited about with the new stadiums and a wide variety of new facial additions to the line-up.

“The October file will recognise over 39 players who have excelled in the early part of the season, and will offer photo-realistic reproductions of the likes of Wissam Ben Yedder, Mario Lemina, Aymeric Laporte, Victor Wanyama, and Denis Suarez, and will also see their individual playing styles recreated within the game.”

If soccer games are your thing, the contender for the best franchise currently is FIFA and they’ve been busy as well. In case you missed it, they even created an update in order to commemorate the tragic loss of the Brazillian soccer team Chapecoense. You can read all about that here and find out how you can show your support to the friends and family of the ones lost in the plane crash. 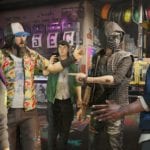 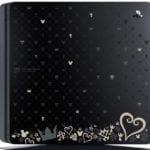