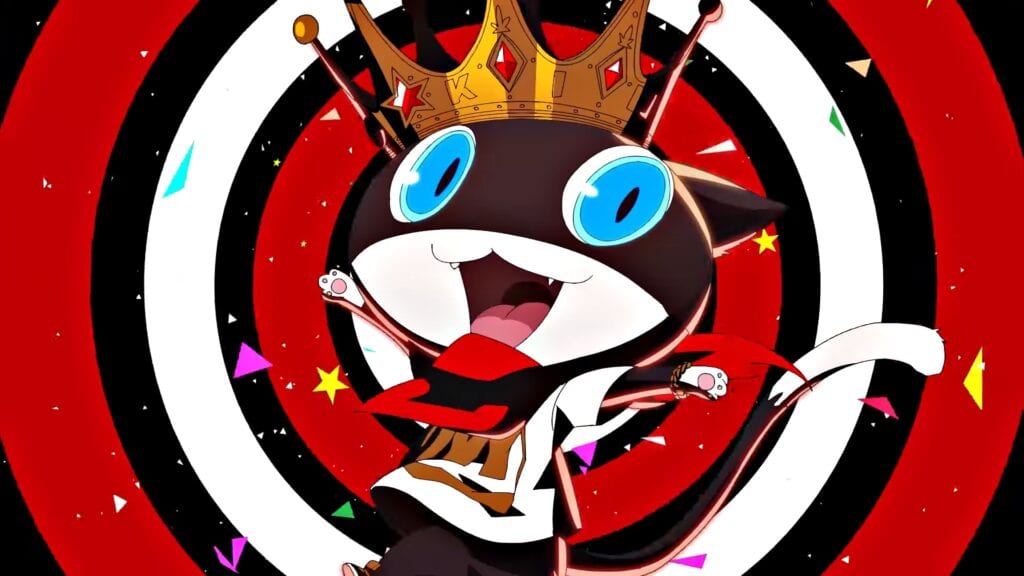 On Christmas Eve, the Atlus team hosted a surprise livestream and featured all sorts of news for their Persona franchise. From a new animated trailer for their main Persona 5 game, and two other ones for the Persona dancing games. Unveiled earlier this year, Persona 3: Dancing Moon Night and Persona 5: Dancing Star Night were revealed without an official release date. During the livestream, however, not only were dates announced for their debut next year, but it turns out that Persona 4: Dancing All Night, which originally debuted for the PS Vita, will be coming to the PS4 as well.

Featuring two new trailers, as seen further below, Atlus shows off a stream of flashy dance moves and backgrounds showcasing none other than the main characters of their respective title. From Persona 3 is the main protagonist, Aigis, Mitsuru, Akihiko, Fuuka, Junpei, and Yukari. Meanwhile, Persona 5 will have Ryuji, Ann, Yusuke, Makoto, Futaba, Haru, protagonist, and the adorable Morgana.

All three dancing games will be available starting on May 24th, 2018. For those looking for a special bonus of the Persona 4: Dancing All Night with exclusive packaging and goodies, which can be viewed at the end of each video. The PlayStation 4 edition will retail for 16,880 yen (150 USD), while PS Vita purchasers will see a slightly smaller price tag of 15,780 yen (approximately 140 USD).

As of now, release dates for North America and other countries have not been announced. However, the newly revealed trailers feature some killer dance moves, doki-doki inducing winks, and cool outfits. Do you like these Persona dancing spin-off games that Atlus is planning for Spring next year? Any dissenting thoughts? Let us know in the comments section below or start a conversation on Don’t Feed the Gamers Facebook page. To stay up to date on gaming news as it happens, follow us on Twitter! Without further ado, here are the trailers for the Persona dancing games below: 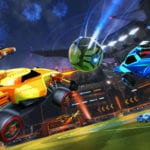 Rocket League Outline For 2018 Indicates A Focus On Online Improvements 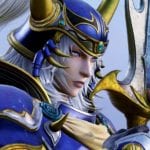