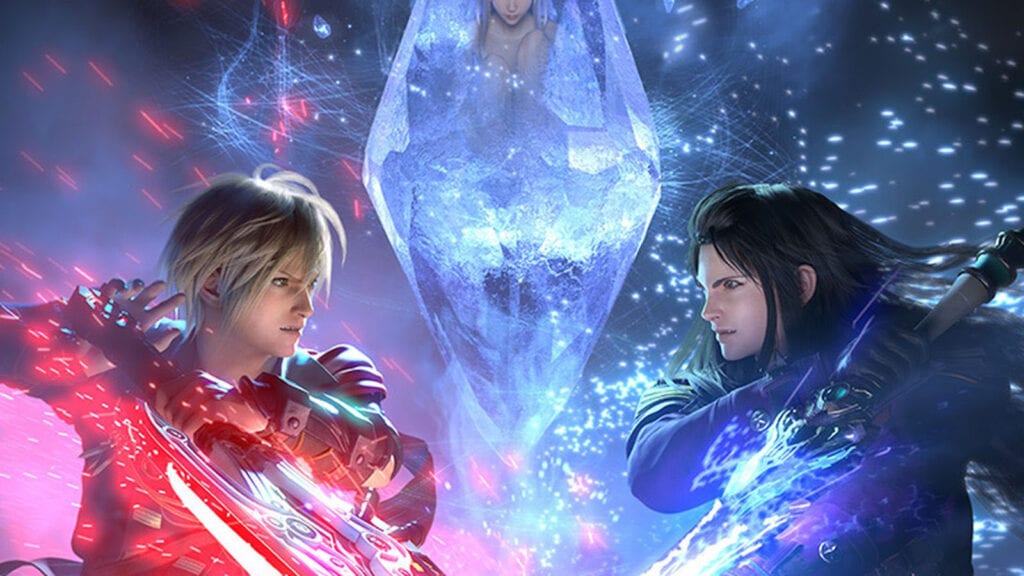 Final Fantasy XV fans will be pleased to hear that Square Enix’s free-to-play mobile game Final Fantasy Brave Exvius will once again feature Noctis Lucis Caelum. At the latest ‘Fan Festa’ Final Fantasy Brave Exvius event, developer Gumi revealed that Noctis would be headlining a new FFXV event, while also receiving special “ability enhancements” that should get the prince back up to his old position as a top tier unit within the game. In addition to his ability enhancements, Gumi has announced that the latest Brave Exvius event will also see the arrival of characters Gladiolus, Cor, and Iris, who are joining the rest of the FFXV roster already in the game, which includes Kingsglaive characters Nyx, Crowe, and a few others.

In addition to the FFXV-related announcements, Gumi has also revealed some truly exciting news for both new and veteran players of Final Fantasy Brave Exvius; the drop rate of 5* base units (rainbow crystals) is permanently tripling, just in time for Black Friday. This means that the chances of obtaining a rare unit is going up from 1% to 3%, which, while not much, has been a much-anticipated rate increase that puts the global version of FFBE in line with the Japanese version of the mobile game. Additionally, Black Friday will also see the unveiling of a new store bundle, where players can purchase a 10+1 Summon Ticket, a 10% Trust Moogle, an equippable ability, and a new weapon. 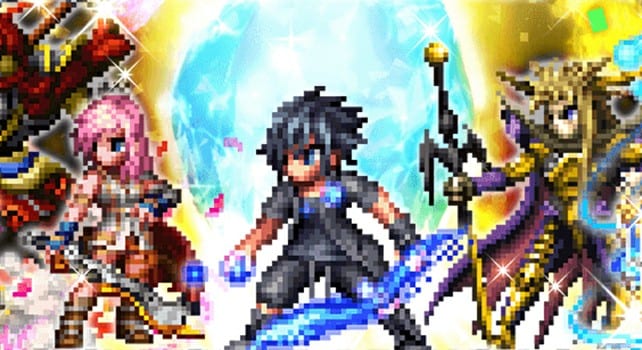 For those looking for more instant gratification, the community rewards earned by those attending the Fan Festa event have gone live. Gumi has sent all players 12 Exvius Summon Tickets, and today through November 29 players can summon a single unit for free, once per day. Final Fantasy Brave Exvius is now available for Android and iOS mobile devices.

So, thoughts on the upcoming Brave Exvius event featuring Noctis? Plan on pulling for him? What mobile device do you play the game on ? Let us know in the comments section below, and as always, stay tuned to Don’t Feed the Gamers for all the latest gaming and entertainment news! Don’t forget to follow DFTG on Twitter for our 24/7 news feed! 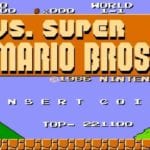 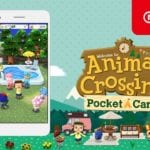