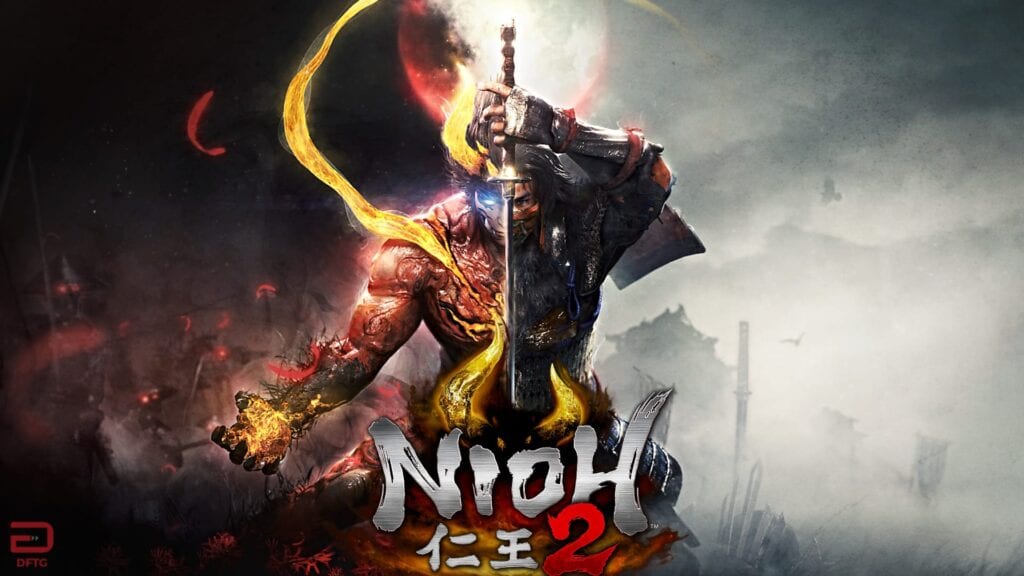 Defy mortality and unleash dark powers during the Sengoku era of Japan in Nioh 2 as a half human. half yokai warrior. Nioh 2 is an action-packed role-playing game with enhanced gameplay mechanics, challenging foes and bosses, and various weapons for your choice of combat style. Despite having just revealed the sequel to the public last year, Team Ninja and company reveal the release date with a demonic new trailer. Check it out:

Before Nioh 2 arrives March 13th, there will be an open beta for all to see just how well the game performs on the PS4. Any and all interested players can download it via the PlayStation store beginning November 1st until November 10th. For more details on what you’ll be exploring during the beta, check out the blog post from producer Fumihiko Yasuda right here. Here’s a brief synopsis of Nioh 2:

Master the lethal arts of the samurai as a mysterious half-human, half-supernatural Yokai warrior, in this challenging action RPG sequel. Explore violent Sengoku-era Japan and the deadly Dark Realm, both plagued with grotesque, merciless demons.

Unsheathe your deadly weapons and cut down all enemies in your path using a revamped combat system and the ability to transform into a full Yokai to unleash devastating paranormal powers.”

Are you stoked to see Nioh 2 in action? What were your favorite shots from the trailer above? Let us know what you think in the comments section below or start a conversation on Don’t Feed the Gamers Facebook page. To stay up to date on gaming and entertainment news as it happens, follow us on Twitter! Here are some of our latest: 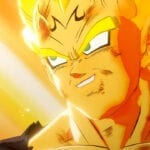 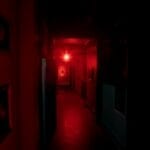