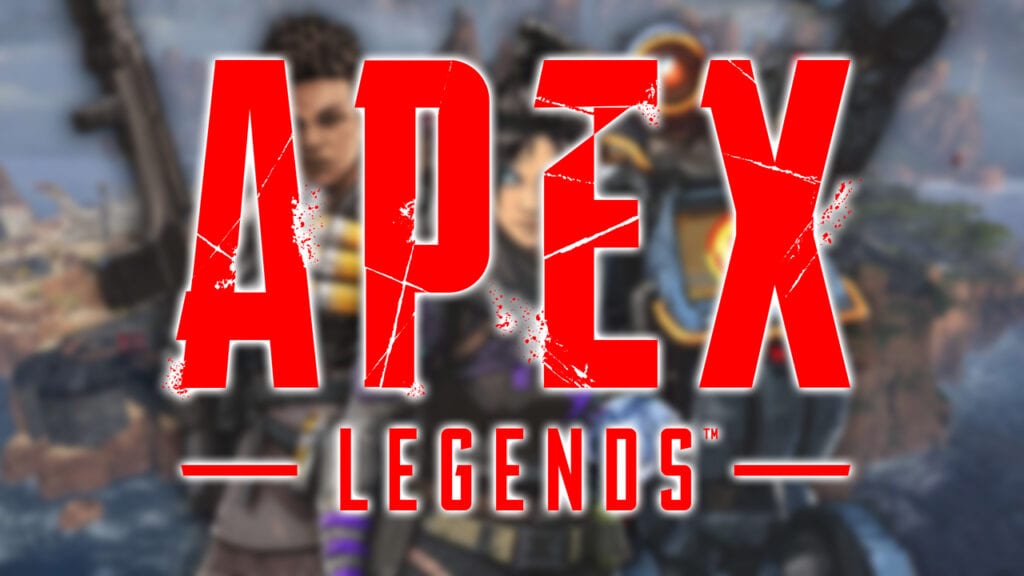 Ever since arriving on the scene last month, Apex Legends has not only been one of the most popular games around the world, but it has also sustained a fair amount of leaks. That said, thanks to the latest datamining operation, it looks like we know what the next weapon coming to the game might be.

The weapon in question is the L-Star EMG, which happened to be leaked in a previous datamine with the Havoc. As many of you likely know, the Havoc is currently in Apex Legends, which means the L-Star could very well be inbound in the near future. In any case, this is what the possible upcoming weapon looks like:

Forgot to tweet out the edgy legendary variant of L-Star pic.twitter.com/HiAeeCOtsK

Of course, all of this should be taken with the largest grain of salt. Respawn recently stated that all of the leaks we’ve been seeing datamined from the Apex Legends files are not guaranteed. They could be leftover files, tested items that will never make it to the actual game, or stuff that is months away from release. Either way, don’t take any leak as fact.

What say you, gamers? Do you believe this will be the next weapon to make its way to Apex Legends? Excited for the game’s first Battle Pass? Sound off in the comments section below, and be sure to follow DFTG on Twitter for live gaming and entertainment news 24/7! 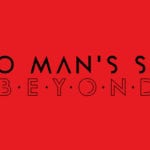 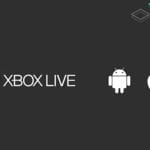