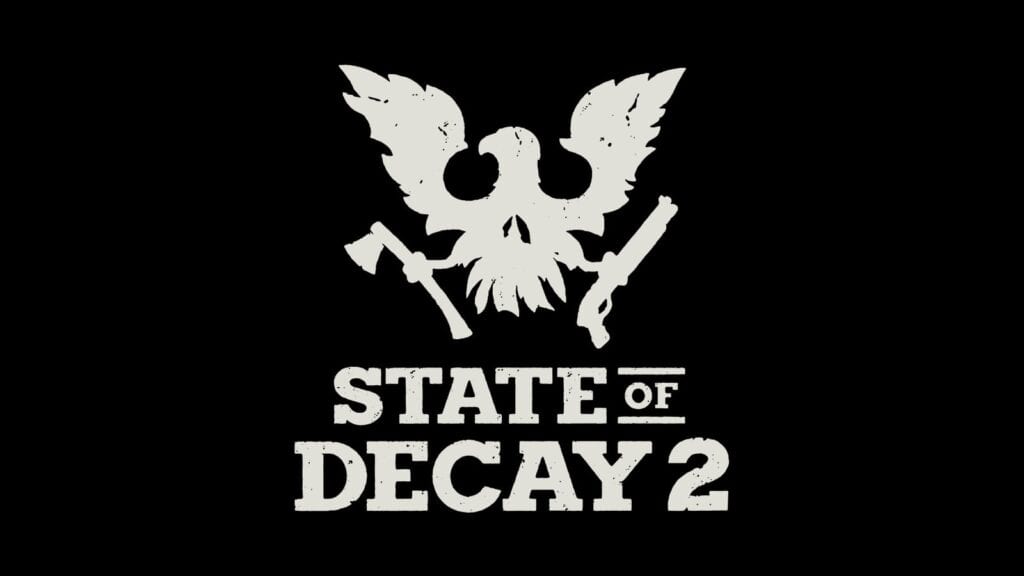 Developer Undead Labs has recently revealed new concept art for their highly anticipated horror-survival game, State of Decay 2. The title was officially announced at last year’s E3 during Microsoft’s conference and the team over at Undead Labs have promised a larger open world than ever before. This new world is more dangerous bringing along with it new modes, such as a drop-in cooperative multiplayer mode which always friends to play together easily. Check out the image below and then stay with us as we discuss:

According to the developer, the new concept art depicts a group of survivors growing food by way of an inside garden and is meant to illustrate a reliance on base building within the game.  The image was released as a part of an ongoing project in which Undead Labs has planned to release a new teaser every week leading up to Pax East 2017 in March. Microsoft’s community manager Josh Stein had the following to say about the image and the game itself:

The story behind this image is really the story of how games are made. The team bringing State of Decay 2 to the world is bigger than it was the first time, and not all of the new people knew the game as intimately as you all know it. We needed something that would illustrate how base building means the people in our world are responsible for their own survival. It needed to make the act of choosing to grow food into something inspiring. What do you think, does this picture do the job?”

There’s been no release date set but Undead Labs is expected to reveal it along with many other details about the game during this year’s E3 event, which DFTG will be covering live from LA this year. What we know now is that the title will be available on Xbox One and PC. We’re sure to get little tidbits of news as we approach Pax East up until the big reveals at E3.

What do you think of this week’s released concept art and what it says about the game’s mechanics? Are you looking forward to an even bigger world to explore in State of Decay 2? Let us know by joining the conversation in the comments below and as always keep a tab open on Don’t Feed The Gamers for all the gaming news you need to know. 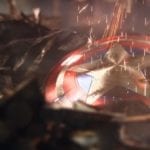 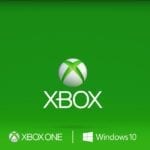