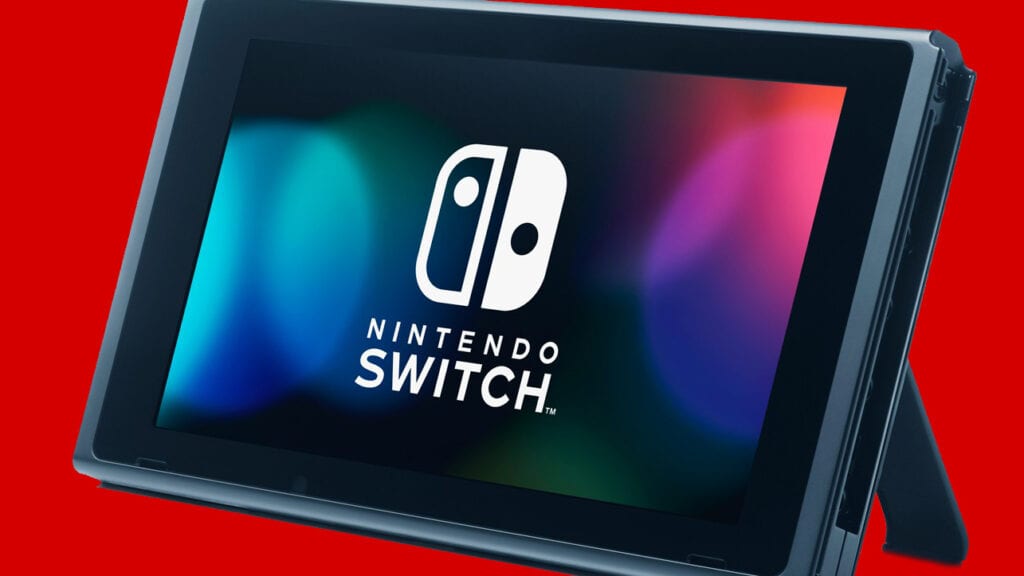 Nintendo has been seemingly gearing up to launch multiple iterations of the Nintendo Switch, with several reports all pointing to release of at least one of them happening by the end of the summer. Plans for both an upgraded console and a lower-end downgrade have been rumored for sometime before the end of 2019, suggesting an announcement might just take place this year’s E3 proceedings.

However, it appears this may not the case, as Nintendo has confirmed they have no plans to announce any new Switch hardware at E3 2019. The official statement arrives from a recent Nintendo earnings event, where CEO Shuntaro Furukawa (via Reuters’ Sam Nussey on Twitter) addressed reports of a summer Switch release. While shutting out any possibility of imminent console announcements, Furukawa didn’t completely close the door on the idea, adding that Nintendo are always developing their hardware internally.

Other highlights: Nintendo’s CEO said nothing to announced on possible new hardware but it is always developing hardware internally

This Switch rumor shutdown arrives after a new report placed the proposed low-end version of the console on track to release before the end of June, and a slightly-upgraded version of the hardware for later on in 2019. While the former doesn’t appear to be happening, that doesn’t completely squash the possibility of either of them eventually happening down the line. However, now that Nintendo has officially nixed them from their E3 plans, it’s unknown then that reveal might eventually take place, if at all.

What do you think? Are you bummed that a new Nintendo Switch isn’t on the way (yet), or are you fine with the current version of the Switch? Let us know in the comments below and be sure to follow Don’t Feed the Gamers on Twitter and Facebook to be informed of the latest gaming and entertainment news 24 hours a day! For more headlines recently featured on DFTG, check out these next few news stories: 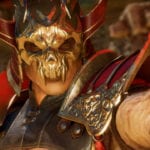 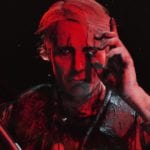