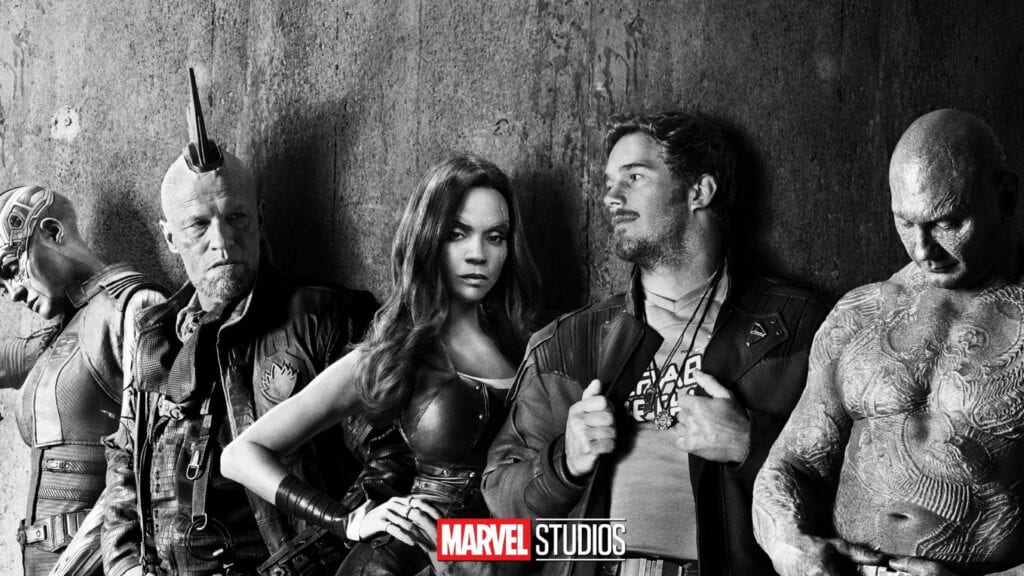 We are inching closer to one of Marvel’s most anticipated movies of 2017, Guardians of the Galaxy Vol 2. The first trailer made fans confident that the sequel to one the most adored comic book movies will be just as fun as its predecessor. The new thirty second trailer grants us a quick look at what’s to come later on this year. Check it out below:

Thirty seconds may not seem like a whole lot, but there’s some good tidbits in this spot that are worth talking about. We’ll start with the great tagline, “You only get one chance to save the galaxy twice.” Good taglines can make or break a trailer, and this one hits it out of the park. We just can’t get enough of baby Groot. It’ll be interesting to see almost an entirely different character out of Rocket’s best bud. While Groot had some of the most memorable moments in the first Guardians film, he was big and clunky. Now, we’ll see him in miniature form and full of spunk.

The new TV spot doesn’t give us too much information on the plot of the upcoming movie, but the image below will definitely spark some theories. At about the :20 second mark of the trailer is a shot of the group, just before something falls from out of frame to hit Mantis (Pom Klementieff). Drax (David Bautista) delivers the line, “that almost hit me.” Insert chuckle. What you may not have noticed at first glance is that the group consists of Drax, Mantis, Star Lord (Chris Pratt), Gamora (Zoe Saldana), Rocket (voiced by Bradley Cooper), Groot (Voiced by Vin Diesel), as well as Michael Rooker’s character, Yondu, and most surprisingly Karen Gillan’s character, Nebula. If you remember from the first Guardians of the Galaxy, Nebula is Gamora’s sister that tries to stop the Guardians from completing their mission. After being defeated by her sister, she hijacks a ship and takes off.

We’ll have to wait until May 5th to find out what convinced Nebula to join her sister’s team. What are your thoughts and theories about Guardians of the Galaxy Vol. 2? Are you as excited for the movie as we are? Sound off in the comments section below and stay tuned with DFTG for all of your entertainment and gaming news. To get the hottest news as it drops 24/7, make sure to follow us on Twitter. 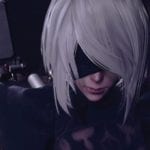 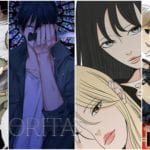