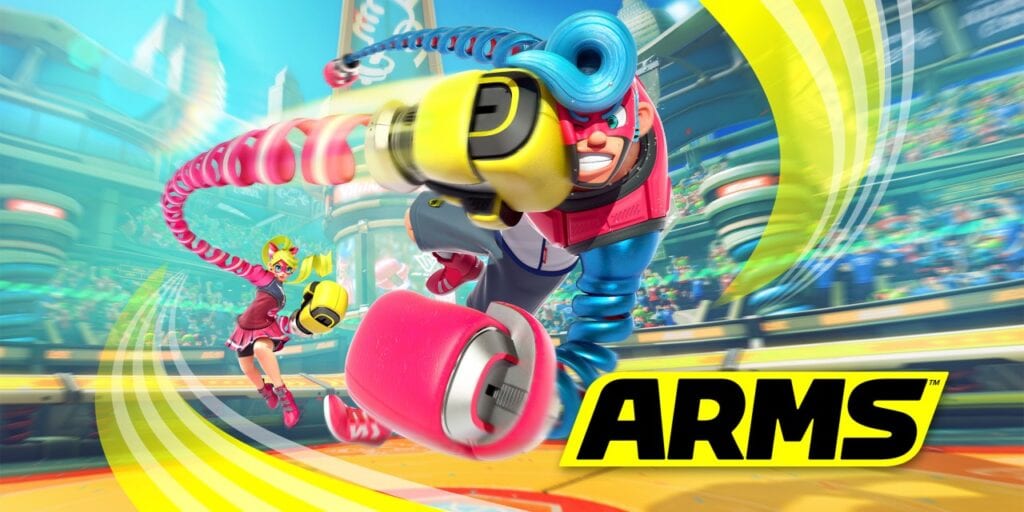 Nintendo Switch is about to receive another brand new title in its ever growing library of fun. A recent trailer release for the upcoming boxing title ARMS has just been released and in this game, it looks like players will be going toe-to-toe with their opponents to bring the heat in a boxing match. Not only does this trailer promise great gameplay, the trailer focuses on the players, just like the trailer for Mario Kart 8 Deluxe edition, to showcase the title, the fun, and the action in store for fans. Check out the trailer below:

After a successful test weekend, ARMS is gearing up for its big launch on June 16th, only a few short days away for excited Nintendo Switch fans. In this game, fans utilize the two side controllers of the Switch, much like the Wii remote and nunchuk, to battle it out with in-game opponents, or against each other, to claim victory in this exciting new title.

What makes this game so unique from other Wii boxing titles is the fact that gamers can customize and update their boxing arms to battle it out with other opponents. Choosing from dozens of different options for gamers’ ARMS experience, it looks like this new Nintendo Switch title will be one party game every Nintendo fans will want to own. For those interested in the title, preorders are still open here, so jump on and get in on the party!

For more news on the latest from Nintendo, check out these articles below to keep in the know:

Thoughts on the upcoming launch of ARMS for the Nintendo Switch? How many fans of the console are planning on picking up this title for their library?  Make sure to join in on the discussion in the comments below, and don’t forget to follow DFTG on Twitter for live gaming and entertainment updates 24/7. As always … game on, friends! 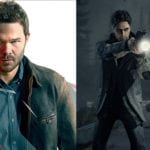 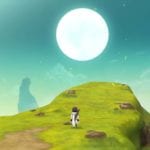